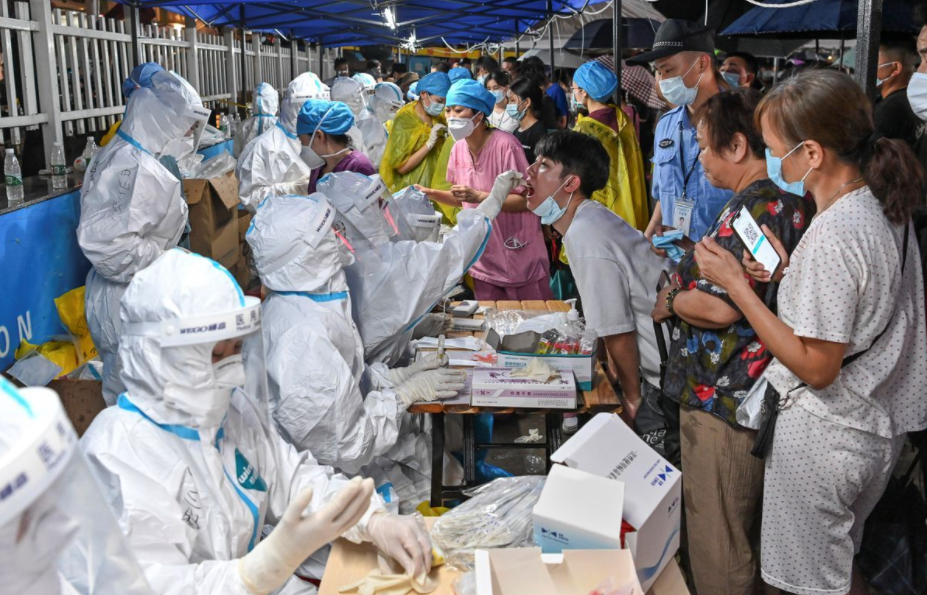 WASHINGTON (Sept 22): US Vice President Kamala Harris on Wednesday will call on countries and companies around the world to create a US$10 billion global health fund to prepare for future pandemics, and announce a US$250 million contribution from the United States to jumpstart the effort, a White House official said.

Harris will make the announcement during a virtual Covid-19 summit being held on the margins of the UN General Assembly. It is aimed at boosting vaccinations worldwide with the goal of ending the Covid-19 pandemic by the end of 2022.

Harris will be chairing a session on preventing future pandemics, a senior administration official said.

Earlier on Wednesday, the United States promised to buy 500 million more COVID-19 vaccine doses to donate to other countries as it faces increasing pressure to share its supply with the rest of the world.

The United States has also been criticized for planning booster shots for fully vaccinated Americans while millions of people around the world still do not have access to the life-saving vaccines. Other countries including the UK and Israel have already begun booster shot campaigns.

The new Global Health Security Financial Intermediary Fund will be created at the World Bank to coalesce resources for pandemic preparedness, the White House official said.

The Biden administration will also request an additional US$850 million from the US Congress for the fund, to build on the $630 million in such funding that was secured for fiscal year 2021.

“Her leadership over the last several months has included very specific engagement on preparing for the next pandemic,” a senior administration official said of Harris.

“She has said it is clear we are not ready for the next pandemic,” the official said, adding that in order to be prepared we need to build the resources to help low-income countries and put in place “some sort of…early warning governance structure.”

During her speech, Harris will also call on countries to create a global health threats council, which would elevate biological threats to the heads of state level to enable accountability among nations, the official said.

Source: US VP Harris to announce US$10 bil global fund to prepare for future pandemics | The Edge Markets