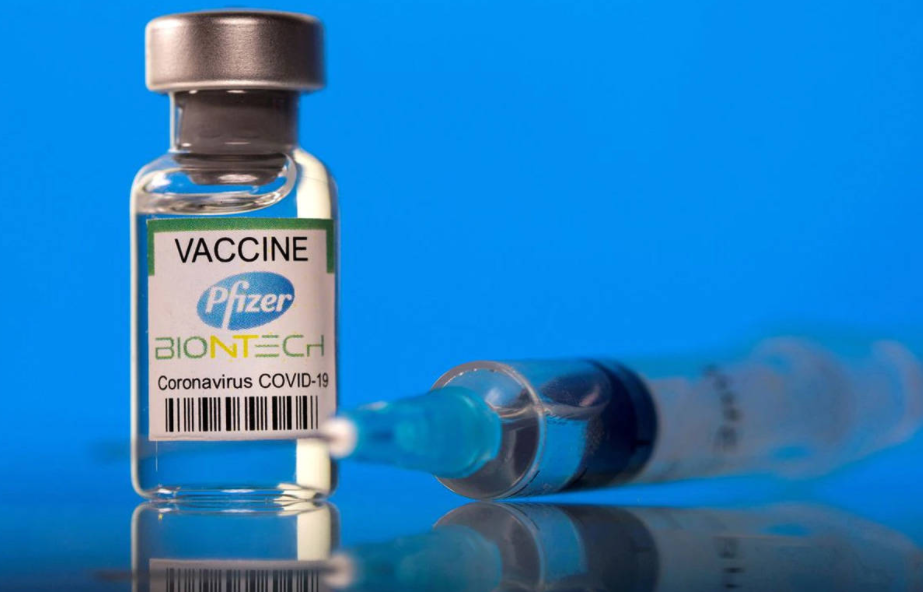 (Sept 23): The U.S. Food and Drug Administration will authorize a booster dose of the Pfizer Inc and BioNTech COVID-19 vaccine for those aged 65 and older and some high-risk Americans, a Bloomberg News report said on Wednesday.

The move would pave the way for a quick rollout of the shots. An FDA spokesperson declined to comment. The report said the authorization would include people most susceptible to severe disease and those in jobs that left them at risk.

Advisers to the U.S. Centers for Disease Control and Prevention (CDC) could vote on the use of a third shot of the vaccine on Thursday, an agency official said at a public meeting of the panel on Wednesday.

U.S. President Joe Biden announced in August the government’s intention to roll out booster shots for people aged 16 and older this week, pending approval by the FDA and CDC.

Advisers to the FDA voted on Friday to recommend COVID-19 vaccine booster shots for Americans 65 and older and those at high risk of severe illness, after overwhelmingly rejecting a call for broader approval.

The advisory panel said there was not enough evidence to support booster shots for all those aged 16 and older who had received a second dose at least six months earlier and also sought more safety data.

The agency could revisit the issue of additional shots for a broader authorization in the future. Top FDA members have been split on the need for boosters for the general population, with interim head Janet Woodcock backing them and some of the agency’s senior scientists arguing current evidence does not support them.

Johnson & Johnson on Tuesday said a second shot of its COVID-19 vaccine increased its effectiveness in the United States against moderate to severe forms of the disease.

Some countries, including Israel and Britain, have already rolled out COVID-19 booster campaigns. The United States authorized extra shots for people with compromised immune systems last month and over 2 million people had already received a third shot, CDC data showed.