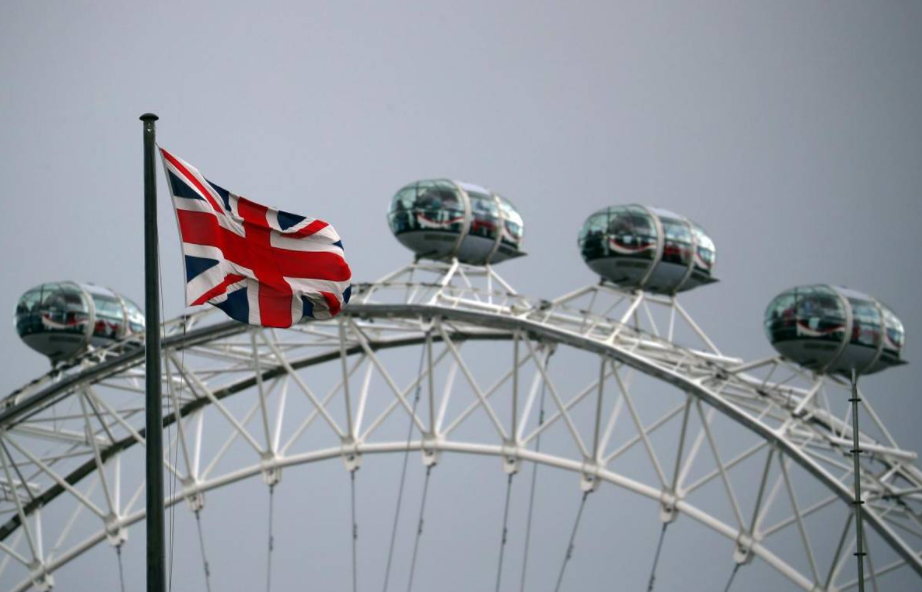 (Sept 18): Travel companies are set for the busiest weekend of the year as holiday bookings surged following the U.K. government’s announcement Friday that it would ease travel curbs for the fully vaccinated.

Transport Secretary Grant Shapps said the current traffic light system of red, amber and green countries would be scrapped for England from Oct. 4 and replaced by a simplified red list of countries with high infection rates.

“Even though the changes were announced late on Friday, bookings surged, making it one of the busiest days of the year,” David Child, spokesperson for online travel company Thomas Cook Group PLC, said in a phone interview.  “We’re looking at this weekend being the busiest of the year so far.”

Airline stocks had already climbed in anticipation of the U.K. easing restrictions, with Ryanair Holdings Plc and British Airways owner IAG SA both rising around 9% in recent days and EasyJet Plc up 11%.

Alan French, U.K. Chief Executive Officer of Thomas Cook, predicts a rush to book last-minute and October half-term deals, with reservations for next month up more than 200% compared to August.

From Oct. 4, fully vaccinated travelers arriving in England from a non-red designated country will not need a pre-departure screening. Later in October, the restrictions will be eased further with the option for the ‘Day 2’ PCR to be replaced by a cheaper lateral flow test.

The number of red-list countries will also be cut by eight from Wednesday. Holiday hotspots including Turkey and the Maldives are among destinations opening up, alongside Egypt, Oman, Bangladesh, Pakistan, Kenya and Sri Lanka.

“We would now welcome the government working with other countries and international bodies to align vaccination certification and travel rules so that our customers can start looking ahead to holidays around the world – especially the U.S.,” French said in a statement Friday.