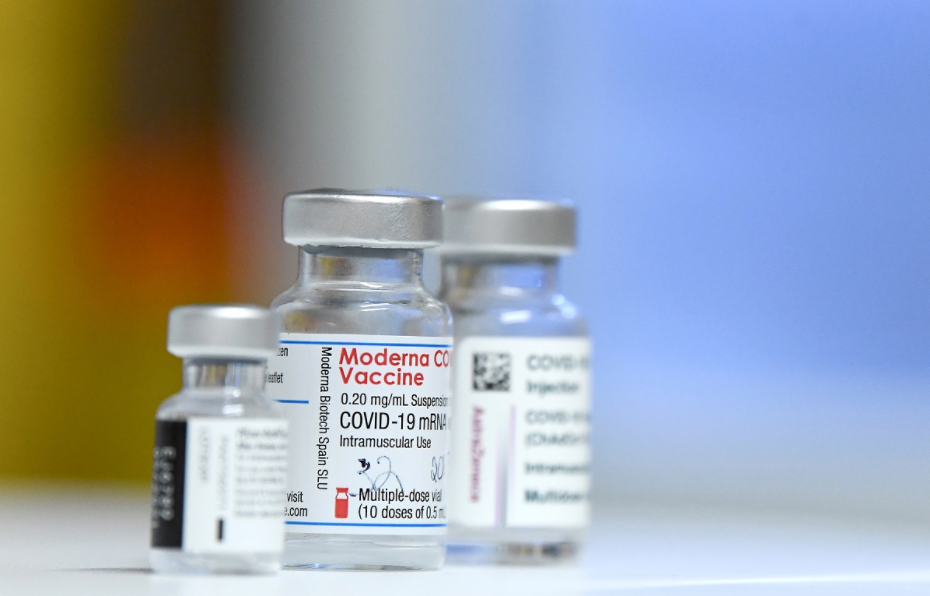 CHICAGO (Sept 15): New data from Moderna Inc’s large Covid-19 vaccine trial shows that the protection it offers wanes over time, supporting the case for booster doses, the company said in a news release on Wednesday.

“This is only one estimate, but we do believe this means as you look toward the fall and winter, at minimum we expect the estimated impact of waning immunity would be 600,000 additional cases of Covid-19,” Moderna President Stephen Hoge said on a conference call with investors.

Hoge did not project how many of the cases would be severe, but said some would require hospitalization.

Experts said the difference is likely due to Moderna’s higher dose of messenger RNA (mRNA) and the slightly longer interval between the first and second shots.

Both vaccines proved to be exceedingly effective at preventing illness in their large Phase III studies.

Moderna on Sept 1 submitted its application to the US Food and Drug Administration seeking authorization for a booster shot.

Hoge said data from its booster studies show the vaccine could increase neutralizing antibodies to levels even higher than were seen after the second dose.

“We believe this will reduce Covid-19 cases,” he said. “We also believe that a third dose of mRNA-1273 has a chance of significantly extending immunity throughout much of next year as we attempt to end the pandemic.”

Briefing documents from the FDA’s analysis of Pfizer’s booster application, released earlier on Wednesday, suggest that a key issue the agency will consider is whether vaccine protection is waning.

In its analysis, Moderna compared the vaccine’s performance in more than 14,000 volunteers vaccinated between July and October of 2020 with some 11,000 volunteers originally in the placebo group who were offered the shot between December 2020 and March 2022 following its US emergency use authorization.

In the two-month period from July-August, researchers identified 88 Covid-19 cases among those who got the two shots more recently, compared with 162 cases among those vaccinated last year. Overall, only 19 cases were considered severe, a key benchmark in assessing waning protection.

Moderna said there was a trend toward a lower rate of severe cases among the more recently vaccinated, although the finding was not statistically significant.

Hoge said the vaccine’s initial performance is strong, but argued that protection shouldn’t be allowed to wane.

“The first six months are great, but you can’t count on that being stable out to a year and beyond,” he said.