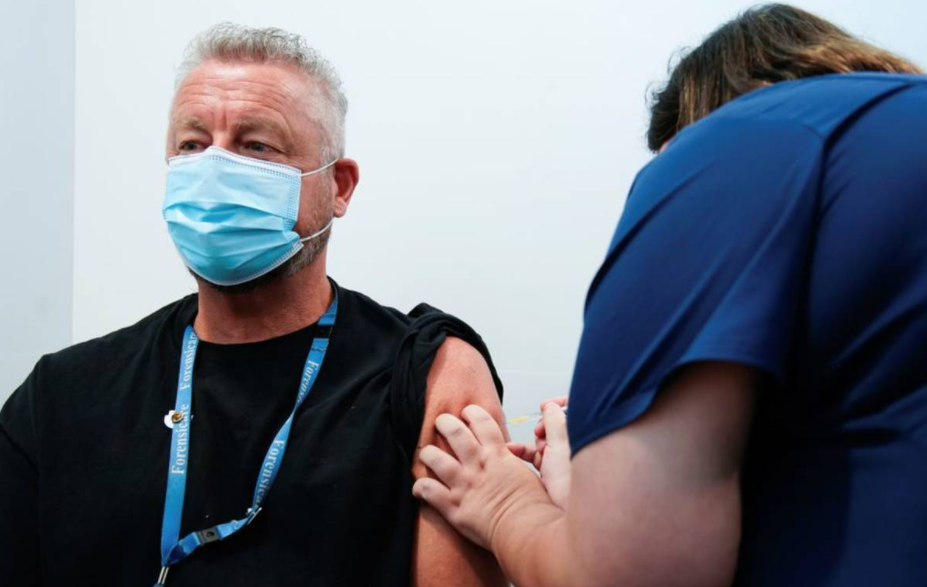 SYDNEY (Sept 15): A curfew imposed on more than two million people in the 12 Sydney suburbs hardest hit by the spread of the coronavirus Delta variant will end on Wednesday night, authorities said, stopping short of easing more lockdown restrictions.

Officials said first-dose Covid-19 vaccination levels have reached 80% of the New South Wales (NSW) adult population, while the dual-dose rate in Sydney’s home state stands at 48% now. That’s above the national average of 43%, but well below the 70% level that will trigger the easing of other curbs first imposed three months ago.

Authorities expect to achieve the 70% rate around the middle of next month, and plans to relax more restrictions once it has climbed to 80%.

“The stabilisation and decline in some areas of concern are pleasing and we are at a critical stage … but the best advice we have is that it’s too early and too risky to do anything further today,” Premier Gladys Berejiklian said during a media conference in Sydney.

Despite recent Delta outbreaks, Australia’s coronavirus numbers remain low compared with many other countries, with some 78,600 cases and 1,116 deaths.

Berejiklian warned it would be against the law for the unvaccinated to attend any public venues once the state hits 70%, when the fully vaccinated are promised more freedom.

New South Wales, the epicentre of Australia’s Delta outbreak, reported a slight rise in new infections to 1,259, the majority in Sydney, from 1,127 on Tuesday, and 12 deaths.

Australia is struggling to quell a third wave of infections that has hit its two largest cities, Sydney and Melbourne, and the capital Canberra, forcing nearly half the country’s 25 million people into strict stay-at-home restrictions.

Neighbouring Victoria state on Wednesday said new cases fell for the second straight day to 423 new cases as its first-dose vaccination rate neared the 70% level, about a week ahead of schedule, where some curbs on travel limit and outdoor exercise will be eased.

Melbourne, the state capital, is in an extended lockdown while most regional areas in Victoria came out of strict stay-at-home restrictions last week.