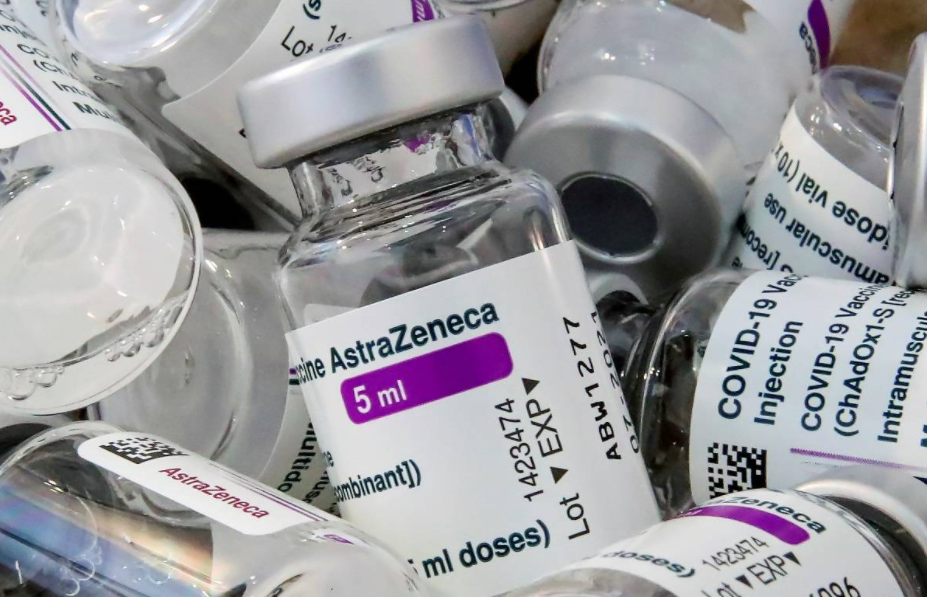 TOKYO (Sept 14): Japan said on Tuesday it will donate an additional 1.3 million AstraZeneca Plc COVID-19 vaccine doses to Taiwan and other Asian neighbours.

To date, Japan has given out more than 23 million doses of the AstraZeneca vaccine produced in Japan to countries in South Asia and the Pacific islands, he said.

Additionally, Japan has pledged $1 billion and 30 million doses to the COVAX programme, overseen by the GAVI alliance and the World Health Organization.

Japan has fully vaccinated 50% of its population, according to government data on Monday. The country has relied mainly on imported mRNA-type vaccines from Pfizer Inc and Moderna Inc for its domestic inoculation push, choosing to give away most of its supplies of the AstraZeneca shot.