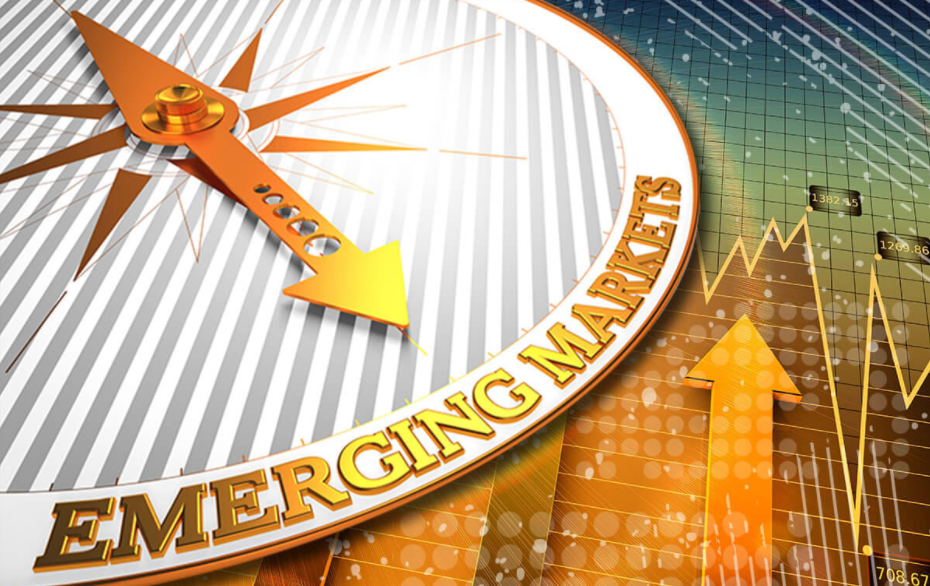 Equities across Malaysia, India and South Korea also dropped between 0.4% and 0.6%.

Singapore’s health ministry reported more than 500 new COVID-19 cases for the third straight day, even as the city state executes a phased reopening with more than 80% of its population fully vaccinated.

“In Singapore, we note risks nudging higher on the domestic COVID-19 front,” analysts at Maybank said in a note.

“Given that eventual policy objective is for COVID-19 to be endemic in society, we expect stronger policy resistance this time round on going back to lockdowns.”

Besides a raft of economic data from China later this week, investors are also awaiting U.S. consumer price index (CPI) data on Tuesday, which is expected to show core inflation easing, while retail sales data on Thursday could show another decline.

U.S. CPI will also be assessed in the light of Philadelphia Fed President Patrick Harker’s recent comments to Japanese daily Nikkei that he wanted to start tapering if the rise in inflation proved more than transitory.

The dollar built on its bullish run from last week and began the week stronger as investors bet on the Fed beginning to tighten its purse strings.

The Thai baht declined 0.6%, heading for its worst day in almost three months. Thailand’s central bank said the country’s financial system was stable and there were no big issues for the currency.

The Indonesian rupiah, Malaysian ringgit and the Philippine peso weakened roughly 0.2% each.

Shares in China and Hong Kong fell, dragged lower by tech giants following a host of moves by Beijing to crack down on the country’s technology sector.

China is due to release data on retail sales, industrial output and urban investment on Wednesday that analysts fear will show a further slowdown in the world’s second-biggest economy.