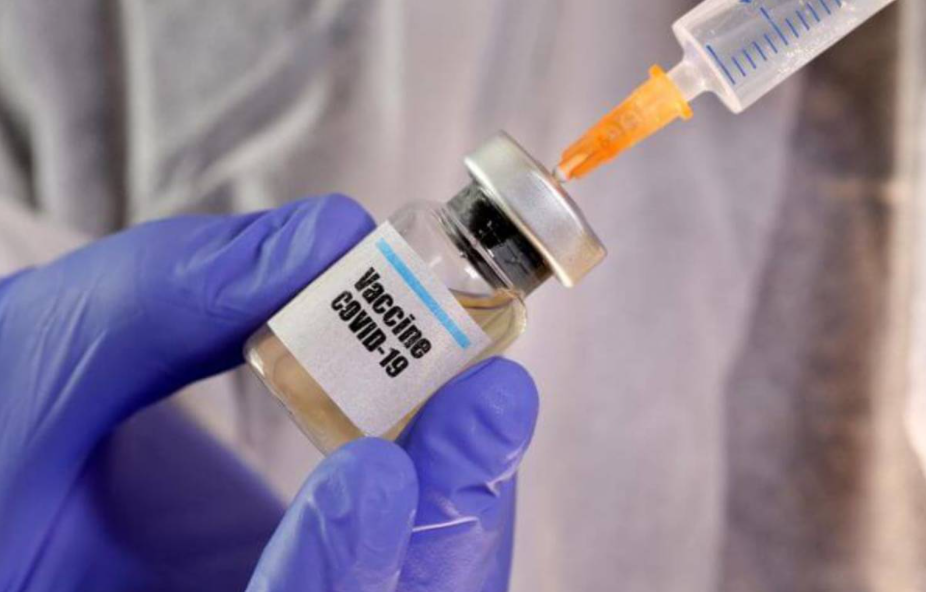 SYDNEY (Sept 13): Australia will expand its COVID-19 vaccination drive on Monday to include around one million children aged 12-15 as it secures additional supplies in a bid to step up the pace of its inoculation amid a surge in infections.

The country is scrambling to control a third wave of the coronavirus from the highly infectious Delta variant and has locked down its largest cities, Sydney and Melbourne. It is also accelerating an initially sluggish vaccine rollout.

The steady rise in infections has turned up the heat on authorities to procure emergency vaccine supplies. An additional 1 million doses of Moderna was bought from the European Union on Sunday while vaccine swap deals with Britain and Singapore were executed over the last two weeks.

Lieutenant General John Frewen, head of the vaccination taskforce, said there would be enough vaccines from the middle of October to fully vaccinate every eligible person.

“We have the supply, we think we’ve got the distribution network and now it really comes down to people stepping forward, getting booked in and getting vaccinated,” Frewen told local broadcaster ABC on Monday.

With the first-dose vaccination rate nearing 80% in New South Wales, some tough restrictions have been eased for the fully vaccinated residents in Sydney, the state capital.

From Monday, five people will be allowed to meet outside while members from the same family in Sydney’s 12 hardest hit suburbs can gather outside for two hours.

A virus case first detected in Sydney in June has since spread to Melbourne and Canberra triggering the country’s worst outbreak in the pandemic.

While daily case numbers are around 2,000, relatively low by global standards, officials are worried about more deaths and hospitalisations with only about 42% of people above 16 fully vaccinated. A total of 473 new local cases were detected in Victoria, home to Melbourne, up from 392 on Sunday.

Australia’s total cases stand at around 73,600, including 1,091 deaths, although the mortality rate in the latest outbreak is lower than last year.