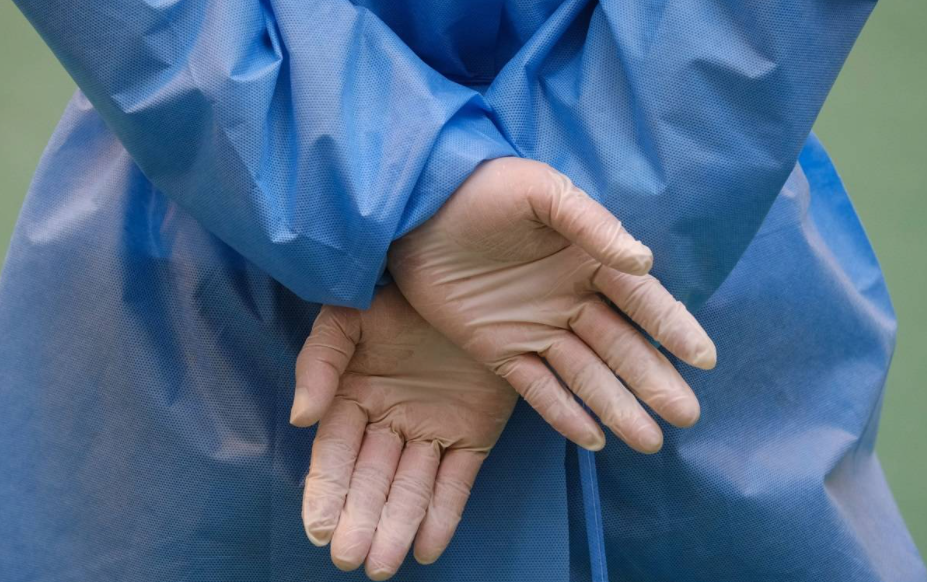 (Sept 12): China’s National Health Commission sent a special team to the city of Putian in eastern China’s Fujian province after Covid-19 cases were reported, according to broadcaster CGTN.

The nation recorded 20 new local cases yesterday, all from Fujian and including 19 in Putian, the commission said in a statement Sunday. The province also found 18 asymptomatic cases, 17 of which were in Putian, according to the statement.

The new outbreak comes less than a month after China quelled its most widespread resurgence of the coronavirus since the initial Wuhan outbreak.

Putian has identified a few local communities and villages as high-and medium-risk, and is conducting nucleic acid tests on all 101,000 residents of the Fengting area, according to a statement on the city government’s website on Sunday.

Local authorities have also advised residents not to leave the city without good reason such as seeking medical treatment, according to the Xinhua News Agency.

Provincial and intercity shuttle buses operating from Putian have been suspended. Public facilities such as libraries and sport stadiums have also been closed as part of the measures to control the outbreak, according to CGTN.