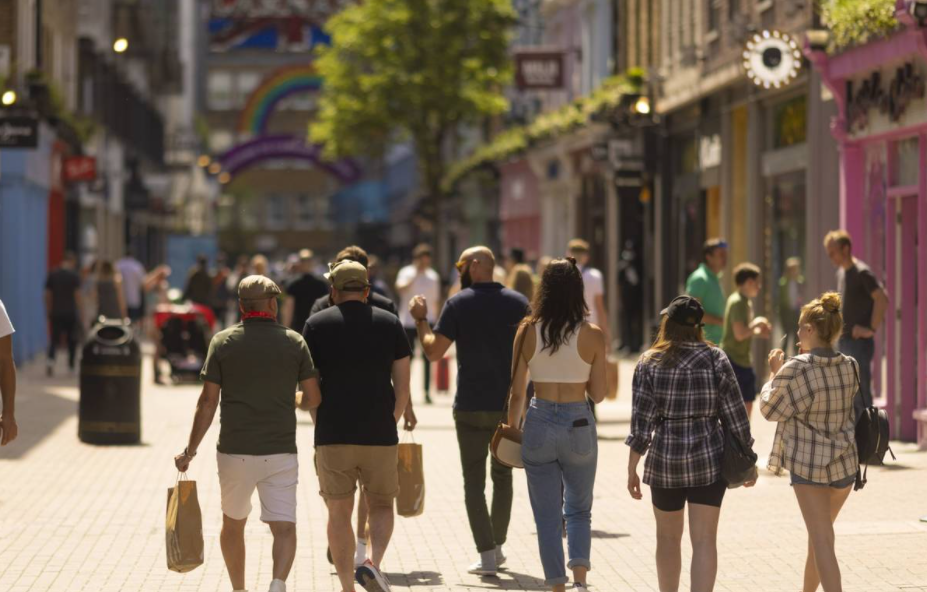 (Sept 8): The U.K. is set to take the lead among developed economies by raising new taxes that will help trim pandemic budget deficits, an issue that’s likely to dominate policy debate across the world in the coming years.

A 12-billion pound ($17 billion) charge on workers and companies is due to come before Parliament for a vote on Wednesday. If approved, it will mean that Chancellor of the Exchequer Rishi Sunak — whose Tory party has historically been committed to cutting taxes — will preside over some of the highest levels of taxation in U.K. history.

The proposal to increase National Insurance in April by 1.25 percentage points is controversial for more than one reason.

The economics aren’t clear-cut. Plenty of analysts say that low borrowing costs –- U.K. 10-year debt has been trading at yields around 0.7% — and still-weak economies mean there’s no rush to retrench.

“The U.K. is on the cutting edge of that conversation globally,” said Mujtaba Rahman, managing director for Europe at the Eurasia Group consulting firm and a former U.K. Treasury official. It’s set to be “first out of the gates in terms of unwinding some of the spending” during the pandemic, he said. By contrast, “the narrative for Europe for next year is: support the recovery through additional spending.”

The domestic politics are also fraught. The plan is a breach of promises the Tories made in their 2019 election platform, and it’s raised tensions between Sunak and his boss, Prime Minister Boris Johnson.

While the chancellor says top earners will contribute most, the U.K.’s National Insurance is less progressive than its income taxes, meaning a smaller chunk of the extra money will come from the rich. That puts Sunak’s strategy at odds with other governments seeking to make high-earners pay the pandemic bills.

Sunak’s plan doesn’t amount to a full-blown U-turn away from deficit-spending. It’s more like the start of a transition. The annual revenue that the new charge will raise, about 0.6% of gross domestic product, is less than an average month of borrowing this fiscal year. The government also plans to boost outlays by key ministries. Political damage for the Tories may be limited, according to Simon French, chief economist at Panmure Gordon & Co. and a former chief of staff to the U.K. Cabinet Office. Breaking a manifesto commitment “after a once-in-a-century pandemic is probably your least politically toxic moment to do it,” he said.

Still, there are economic risks. Clawing more tax from workers and firms could dent consumer spending and confidence, slowing the recovery from the pandemic. And critics say that younger and poorer workers will take a bigger proportional hit — while those who get their income from rents and pensions pay no extra tax.

The tax increase is just one part of Sunak’s proposed overhaul of the public finances. More details are due by Oct. 27 when the chancellor is set to announce his budget and a three-year spending review.

“Even after this levy, our tax rate as a proportion of GDP I think is going to be around 35.5%,” he said. “That is still lower than France and Germany and Italy. We are still one of the lowest tax countries in the G-7, and it is going to stay that way.”

Another one of Sunak’s predecessors signaled his approval. The decision to raise general taxes was “brave” and “necessary,” former Tory Chancellor George Osborne tweeted on Tuesday. “Sound money wins out again.”

But that praise comes with caveats. Osborne was the architect of the U.K.’s austerity measures in the decade after the 2008 crash, an unpopular policy that the Tories under Johnson had been distancing themselves from.

More broadly, economists now reckon that governments across the developed world withdrew fiscal support too soon after that crisis — and economies grew more slowly than they needed to as a result.