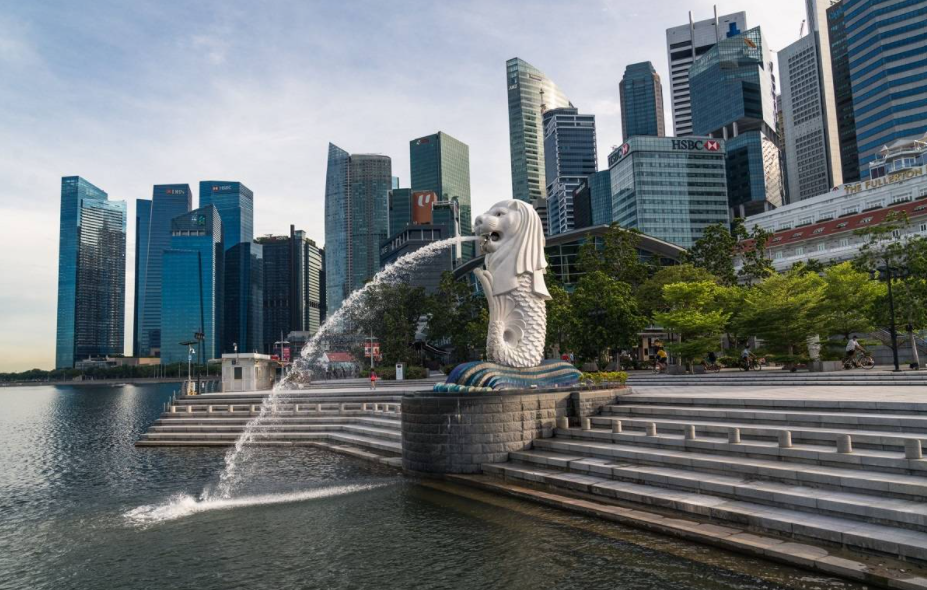 (Sept 7): Singapore, one of the world’s most vaccinated countries, is ramping up required Covid testing and hasn’t ruled out re-imposing restrictions as infections grow, reflecting the difficulty of reopening for places that have largely minimized Covid-19’s threat through isolationist measures.

The country will increase the frequency of mandatory testing for higher-risk environments, such as personal care services and gyms, and will extend this requirement to those more frequently in contact with others, such as mall workers and supermarket staff, the Ministry of Health said in a statement. The government will no longer allow social gatherings at workplaces from Sept. 8, and is encouraging people to limit themselves to one outing a day.

“We have to slow down the transmission rate,” Finance Minister and co-chair of the government’s virus taskforce Lawrence Wong said Monday, adding authorities will attempt to do so without imposing lockdown measures. “These are last-resort measures and we will try our best to refrain from using them. But we should not rule them out entirely.”

Singapore had earlier signaled it would ease further when the country hit 80% of the population fully vaccinated as part of a reopening strategy geared toward treating the Covid-19 virus as endemic.

Yet while government leaders say they had always expected a rise in cases following an earlier loosening of restrictions, daily case loads that have topped 200 this month are prompting a more cautious posture. The change comes just days after Wong said the country is moving into a phase of “living with Covid” and that there was no need to impose more restrictions.

Singapore’s reopening is being watched closely as it’s the first among the places that had previously eliminated Covid to shift toward treating the pathogen as endemic. These “Covid Zero” havens — which include Australia, New Zealand, mainland China and Hong Kong — have curbed spread and limited fatalities by isolating themselves and sealing their borders. But the lack of local outbreaks has left natural immunity among populations at a very low level, and opening up again on the strength of vaccination alone, as Singapore says it will do, is uncharted territory.

“The government is taking the middle path and obviously tweaking the response. Those expecting a full opening, will be sorely disappointed,” said Leong Hoe Nam, an infectious disease physician at Singapore’s Mount Elizabeth Hospital.

The number of new infections in the community almost doubled to more than 1,300 cases in the past week, up from more than 700 in the week before, the health ministry statement said Monday. Wong said if this trajectory continues, there could be 1,000 daily cases in two weeks, or possibly 2,000 cases in a month, meaning more serious cases and likely deaths.

There are currently 21 cases of serious illness requiring oxygen supplementation, and six are in critical condition — numbers that, per capita, are far lower than most reopened western economies. Meanwhile, 81% of the population is fully vaccinated, surpassing the 80% milestone that was reached last month that had been mentioned by government officials as a threshold for allowing the country to move forward with reopening.

The large clusters at bus interchanges, a popular shopping mall and a hospital could draw support for the tightened rules from people worried about their unvaccinated family members, Leong said.

Still, the latest reversal by the government also drew some public backlash.

“What happened to all the confident talk about embracing an endemic stage,” said Devadas Krishnadas, a former Singapore police officer and senior strategist who has published a book on Covid-19 policies, in a LinkedIn post. “Despite public pronouncements, the evidentiary reality is that we are still aiming for 0 zero cases which means getting 0 in the ‘Covid Exam’.”

While concerns about potential overwhelming of the health system are understandable, “it is a bitter pill to swallow for the vast majority of Singaporeans who have dutifully followed the government’s directions and were expecting September to herald the full start of a Covid resilient era,” said. Jeremy Lim, associate professor at the Saw Swee Hock School of Public Health under the National University of Singapore.

The government said it will monitor the situation closely for the next two weeks. “Scale back on non-essential social activities during this period,” Wong said.

Here are some of the updated virus measures: