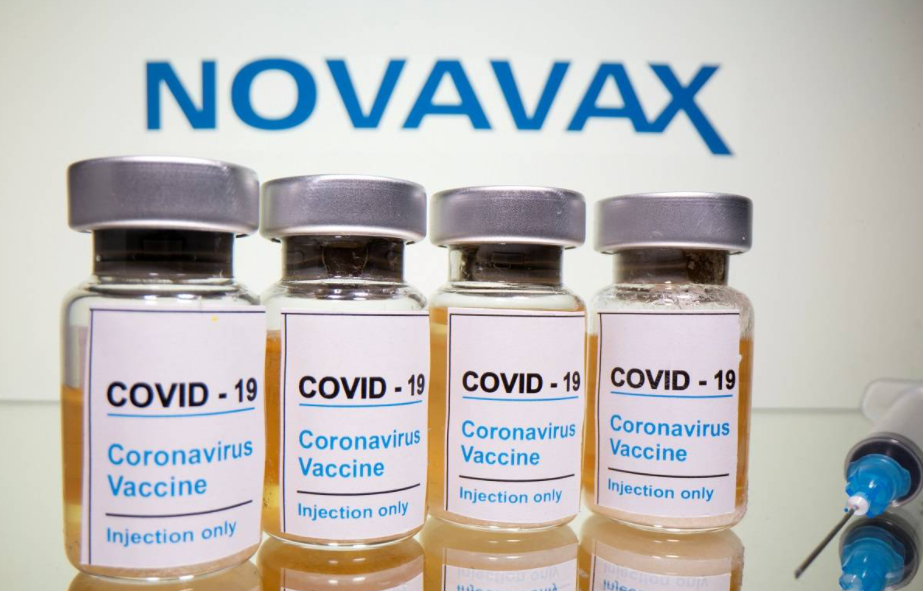 Takeda, Japan’s biggest drugmaker, is preparing to make the vaccine domestically and will distribute it in early 2022, pending approval from regulators, the company said in a statement. The TAK-019 vaccine is still undergoing clinical trials in Japan, according to Takeda.

The terms of the deal with the government are confidential, Takeda said.

Novavax is licensing and transferring manufacturing technologies to enable Takeda to manufacture the vaccine, according to the statement.

The announcement builds on an earlier agreement between Takeda and the government to make some 250 million doses of the Novavax shot. The remaining doses could be given to other countries, Takeda has said previously.

Japan has donated most of its domestically produced supplies of AstraZeneca Plc’s vaccine, relying primarily on imported doses of the mRNA-type shots developed by Pfizer Inc and Moderna Inc for its national inoculation push.

After a slow start, Japan’s vaccination drive has made some progress in recent months, with 58% of the population now having received at least one dose, according to a Reuters tracker.

Takeda is also handling the import and distribution of some 50 million doses of Moderna’s vaccine this year and 50 million more next year. Three batches of Moderna supplies, or about 1.6 million doses, were recalled in Japan after the discovery of small metal contaminants in some vials.

The health ministry said on Monday that a third person had died after getting a shot from the recalled Moderna supplies. Takeda said in a separate statement on Tuesday that the causes of death are being investigated, and there is no evidence they are linked to the vaccine.