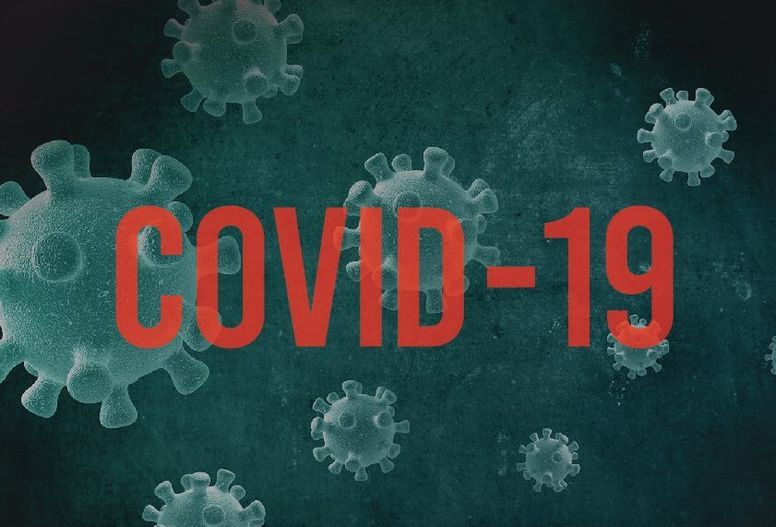 PUTRAJAYA: Festive celebrations, a wedding and two funerals are among 14 community clusters identified by the Health Ministry on Tuesday (August 3).

In its daily Covid-19 statement, the ministry reported at least three clusters are linked to “festive occasions” in Terengganu, Kelantan and Kedah.

The Terengganu festival cluster is linked to recent celebrations at Felda Kerteh 5 in which at least 78 people are confirmed cases.

The cluster’s index case is a 63-year-old man who began having symptoms on July 20 and tested positive on July 28.

So far, 169 individuals have had to undergo testing.

The cluster was discovered after a seven-year-old boy started showing symptoms on July 23, before testing positive on Aug 3.

A funeral at Felda Sungai Tiang in Pendang, Kedah has resulted in an infection cluster with 30 positive cases.

Some 69 people have been identified for testing and they include individuals who attended the funeral.

A 31-year-old woman is the cluster’s index case, and she tested positive on July 25.

She had been symptomatic since July 22.

The ministry confirms there are at least 394 positive cases linked to the 14 new community clusters.

There are also 14 new clusters which are categorised as workplace outbreaks.

At least 719 positive cases are linked to the clusters, which are mostly from factories and construction sites.

Two other clusters have been categorised as high-risk groups.

One of them is an outbreak found at a transit centre for the homeless in Jalan Pahang, Kuala Lumpur.

Some 26 staff and residents of the centre were tested, and at least 16 people are confirmed cases.

To date, there are 1,143 active clusters across the country.