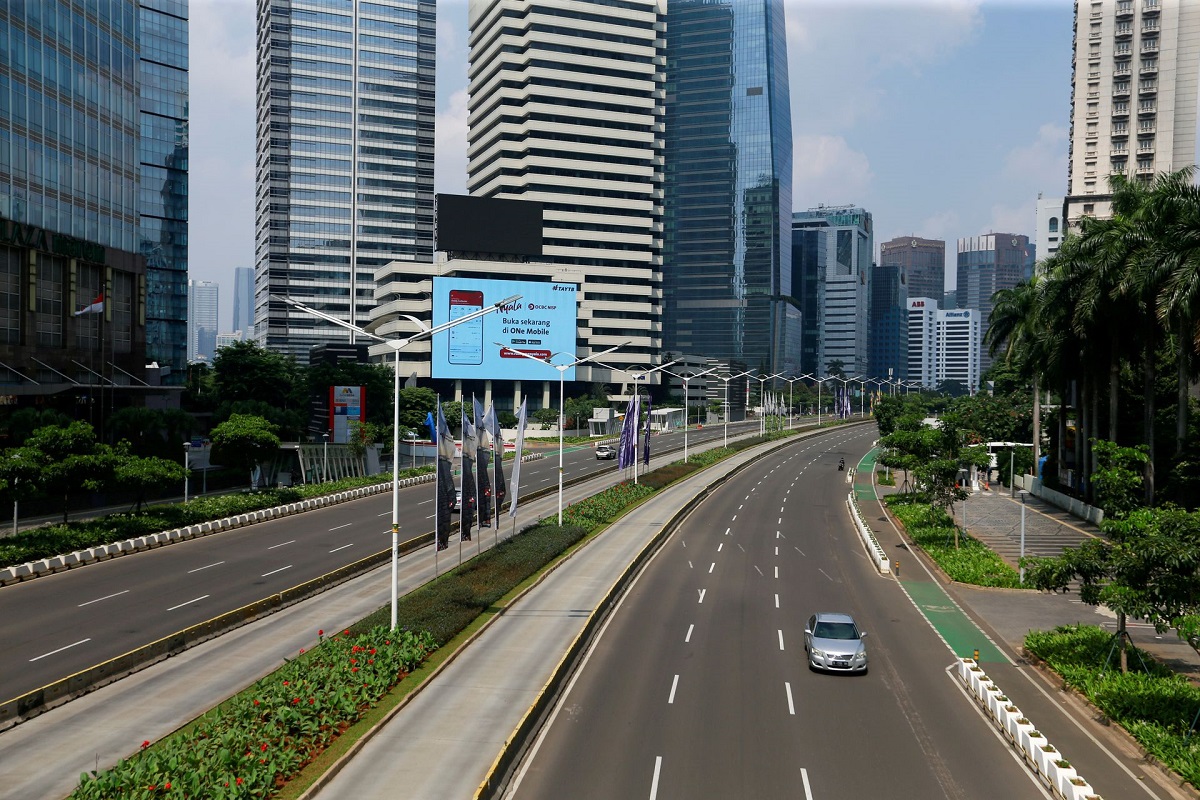 JAKARTA (July 20): Indonesia extended its pandemic-linked restrictions to July 25 as the number of coronavirus infections remained high, aiming for a gradual easing of curbs next week if infections drop, President Joko Widodo said on Tuesday.

Covid-19 cases in Indonesia are currently among the highest in the world due to the rapid spread of the Delta variant, despite the imposition this month of the strictest restrictions on the movement of people so far during the pandemic.

Indonesia had imposed Covid-linked restrictions on July 3 for the island of Java and Bali and other cities across the archipelago, including having workers of non-essential businesses work from home, curbing travel, and closing shopping malls.

“If the trend of cases continue to decline, from July 26 the government will initiate gradual easing,” he said in a virtual address.

Infections have been repeatedly around 50,000 per day in the past week. The number of fatalities has also stayed above 1,000 for the fifth consecutive day on Tuesday.

The health system in some areas has been pushed to breaking point by a deluge of patients, and on Monday, Indonesia reported a record 1,338 coronavirus deaths.

Tri Yunis Miko Wahyono, an epidemiologist from the University of Indonesia, said the government should not rely on the number of infections as a gauge in deciding whether to ease the curbs that are meant to contain the outbreak.

“Now, the number of probable cases is still very high among the communities, many are dying and the government is turning a blind eye,” he said.

Despite a lower number of infections this week, the positivity rate remained high, at 33%, on Tuesday. The rate has been above 20% since June 30.

Meanwhile, millions of Muslims on Tuesday celebrated Eid al-Adha, one of the most important Islamic festivals, amid the coronavirus curbs, although some mosques reportedly flouted the restrictions and held mass prayers.

In the ultra-conservative province of Aceh — which is not in the government’s red zone that is subject to the tightest restrictions — photographs showed a crowded mosque with many people unmasked.