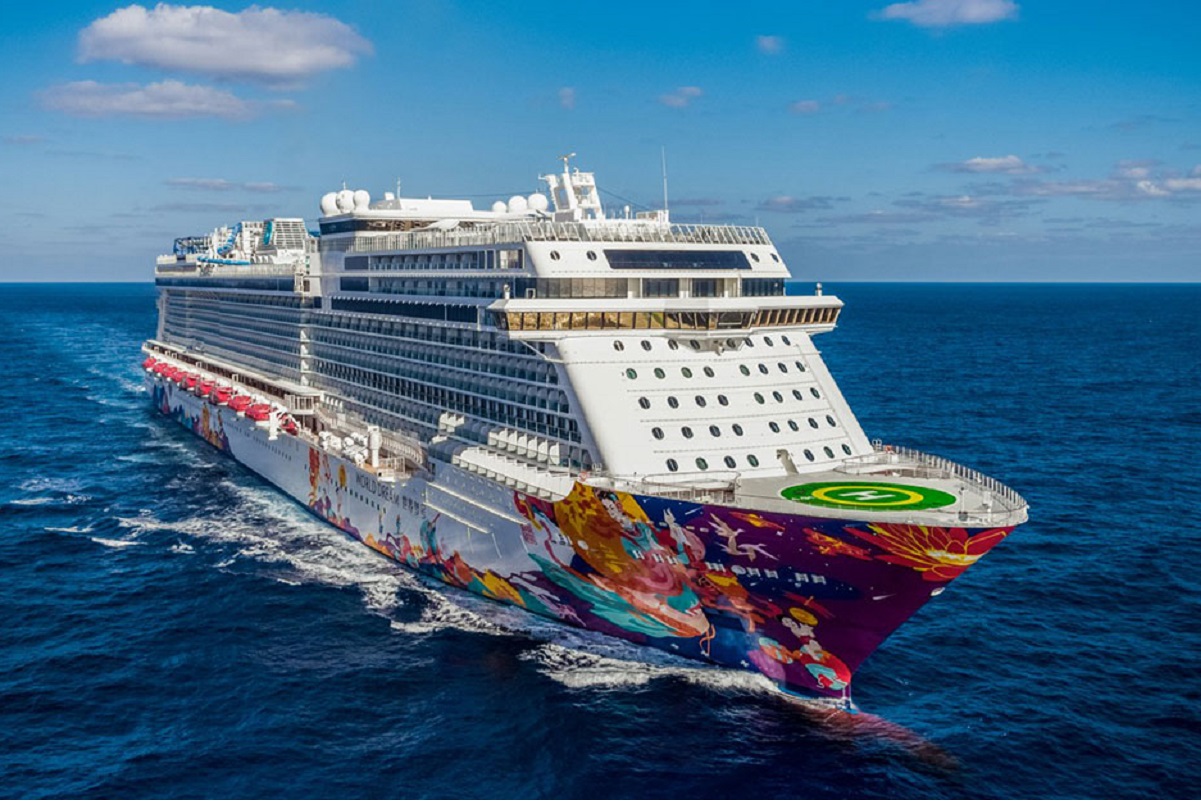 SINGAPORE (July 14): A Genting Cruise Lines ship on a “cruise to nowhere” has returned to Singapore after a confirmed case of Covid-19 in a passenger, and the nearly 3,000 passengers and crew on board were confined to their cabins through most of Wednesday.

The 40-year-old passenger tested positive on board and the result was confirmed after the person was taken to hospital once the ship docked early on Wednesday, the Singapore Tourism Board (STB) said, following the detection of the suspected case.

“The passenger was identified as a close contact of a confirmed case on land, and was immediately isolated as part of onboard health protocols,” the board said in a statement.

Passengers said they found out about the suspected case in an announcement at around 1am and had been asked to stay in their rooms since.

The global cruise industry has taken a major hit from the coronavirus pandemic, with some of the earliest big outbreaks occurring on cruise ships in Asian waters.

Singapore, which has seen relatively few domestic Covid-19 cases, launched “round trips” on luxury liners in November, with no port of call during a few days of sailing.

The World Dream cruise liner had 1,646 passengers and 1,249 crew members on board and all of them were required to remain in their staterooms with contactless meals sent to them, according to Dream Cruises, a part of Genting Cruise Lines.

The guest suspected of having Covid-19 had tested negative in a mandatory, pre-departure antigen rapid test before the ship set sail for a three-night cruise on Sunday.

The infected passenger’s three travelling companions tested negative and were isolated while further contact tracing was being done, the tourism board said.

Only essential service crew with personal protective equipment were being allowed limited movement within the ship, Dream Cruises said.

‘A bit rare to happen’

Passenger Rishi Lalwani said he was surprised by the positive case, given the testing and social distancing measures in place for the cruise.

“The Covid-19 situation in Singapore seemed largely contained so, yes, a case in a cruise of 1,700 guests seemed a bit rare to happen. Especially because there haven’t been cases on cruises to nowhere for months,” said Lalwani.

The cruises to nowhere, restricted to Singapore residents, have become popular during the pandemic with other travel opportunities very limited because of coronavirus restrictions.

Singapore reported 56 locally transmitted coronavirus cases on Wednesday, the highest number of daily domestic infections recorded in about 10 months. Local media, citing authorities, reported that the case on the ship was part of a growing cluster of Covid-19 infections associated with karaoke lounges.

Tan Choon Seng, 51, was on his third cruise this year with some friends when the bad news came through, but at least it was nearly the end of the holiday, he said.

“We are thankful that this happened at 1am so we were done with all the activities,” Tan said in an online session with media organised by the operator. Tan said he was worried about quarantine but would still go on a cruise again.

Disembarkation will commence when contact tracing for the positive case is completed and close contacts will be issued quarantine orders, the STB said. Passengers would have to undergo a mandatory antigen rapid test.

World Dream’s next sailing, a two-night voyage departing on Wednesday, has been cancelled.

In December, passengers on Royal Caribbean’s Quantum of the Seas vessel were held in their cabins for more than 16 hours in Singapore after a suspected Covid-19 case on board.

But that turned out to be a false alarm.