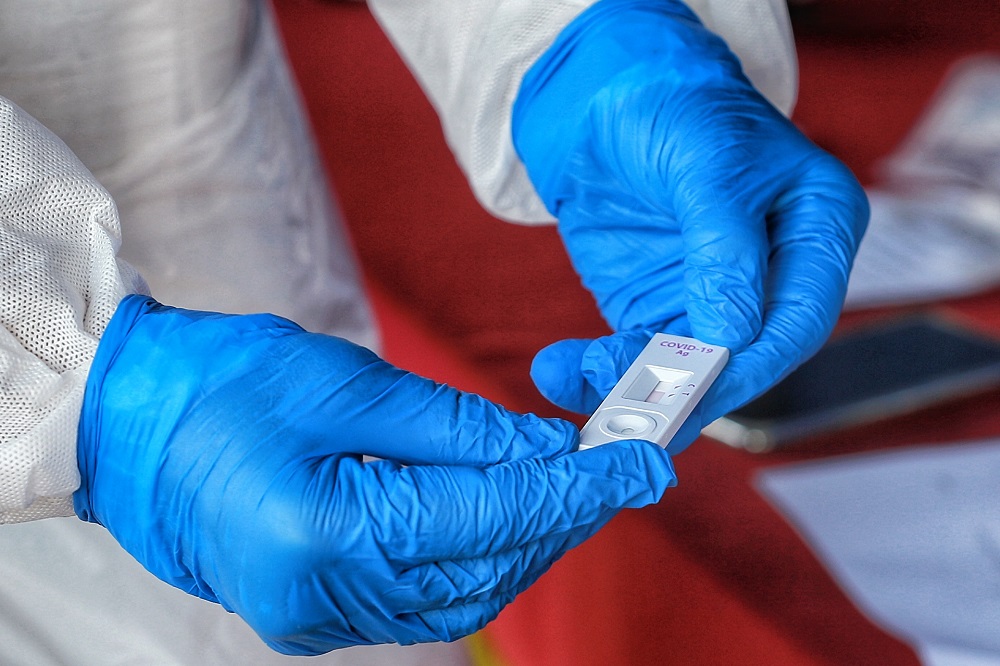 KUCHING, July 5 — A plywood factory in Kuala Baram, Miri which failed to comply with the standard operating procedure (SOP) on the number of workers permitted at the workplace has triggered a new Covid-19 cluster in Sarawak, with 113 positive cases detected.

The State Disaster Management Committee (JPBN) in a statement today said the Industry 121 Kuala Baram Cluster involving the factory workers’ quarters, was among three new ones declared by the Sarawak Health Department.

“Of the 113 cases, 107 comprised non-citizens, and six are Malaysians from Sarawak. The factory workers’ quarters have been placed under the Enhanced Movement Control Order (EMCO) from July 1 to 15,” said the statement.

It said a 14-day closure order from July 5 to 15 and an RM10,000 compound had been issued to the factory’s management, which failed to ensure that only 50 per cent of the workforce was present at the factory, as stipulated by the state’s Ministry of International Trade & Industry, Industrial Terminal and Entrepreneur Development. 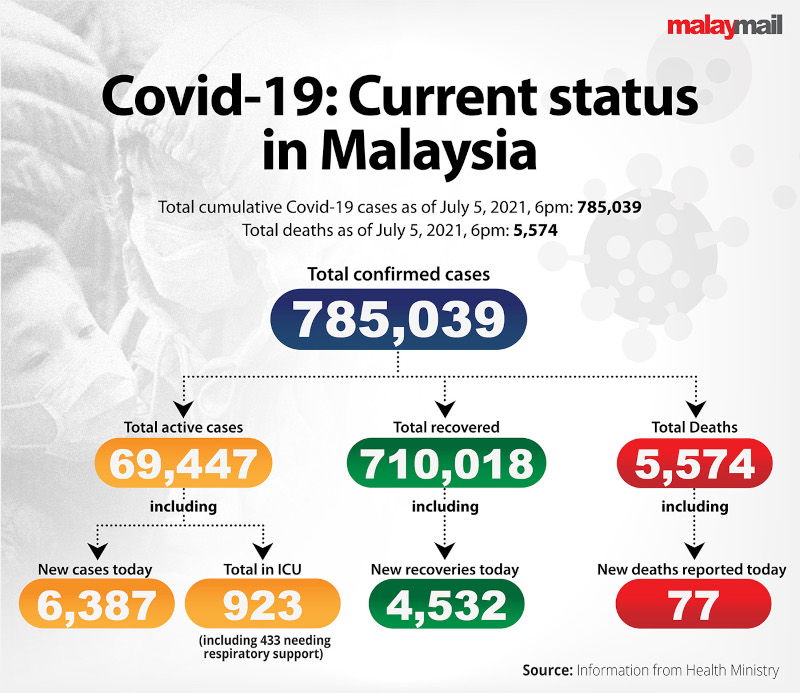