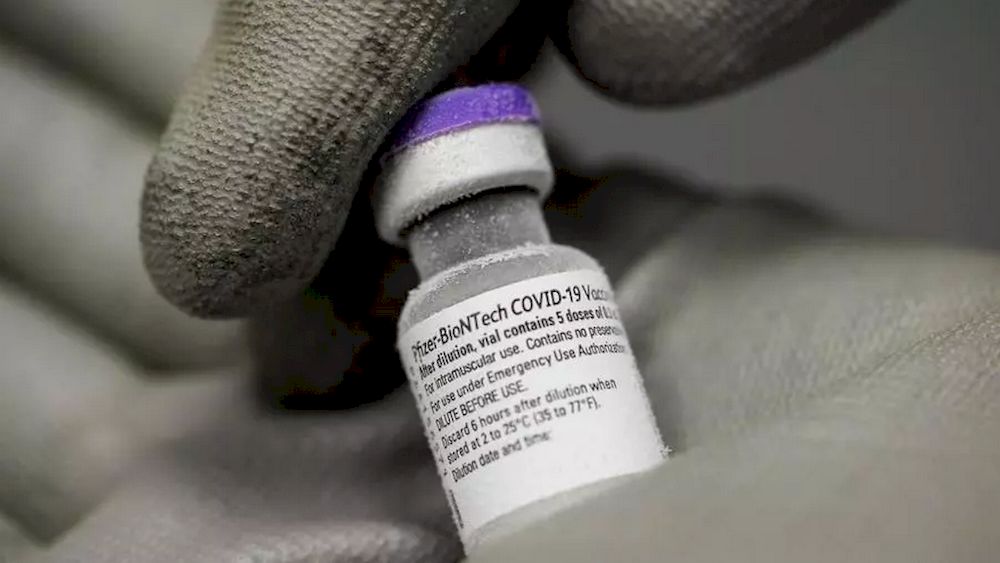 The doses are from an initial batch of 80 million US-made vaccines the Biden administration pledged last month to share globally amid concern about the disparity in vaccination rates between advanced and developing countries.

Washington has been competing with China to deepen geopolitical clout through so-called “vaccine diplomacy,” although it says it is not sharing vaccines to secure favors or extract concessions, but to save lives and end the pandemic.

Edgard Kagan, senior director for East Asia at the White House National Security Council, told Reuters the United States was sharing “safe and effective vaccines” with Malaysia in a moment of need and “will be making further shipments to the region in the near future.”

Another official said the United States was “working as fast as possible to deliver additional vaccines across South-east Asia.”

On Friday, it said it would ship four million doses of Moderna Inc’s Covid-19 vaccine to Indonesia as soon as possible via the Covax global vaccine sharing program as that country battles a surge of cases.

As well as the 80 million-dose pledge, Washington has said it will purchase 500 million Pfizer/BioNTech vaccines to distribute to the African Union and 92 low and lower middle-income countries. — Reuters