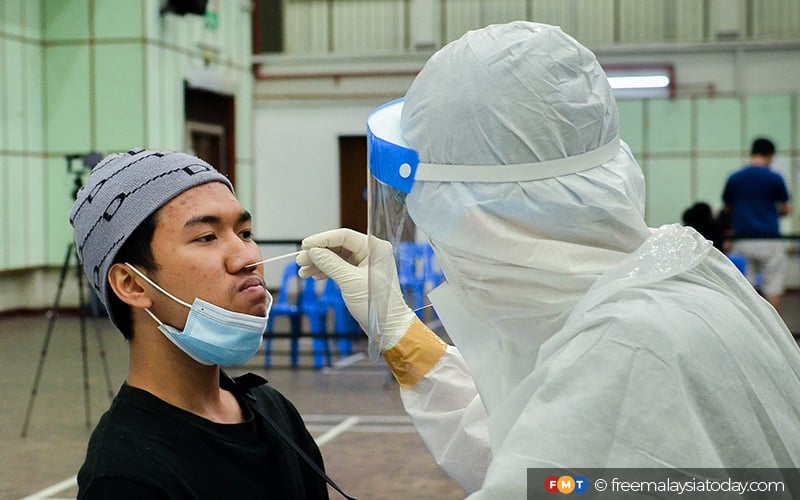 PETALING JAYA: The Covid-19 situation in several districts looks to be slowly improving with more red zones turning yellow recently, according to the health ministry.

In a Twitter post, it said there are now 25 yellow zones across the country, 11 orange zones and two green zones. The rest of the nation remains red.

However, there is also a decrease in green zones.

On May 29, there were 15 yellow, 12 orange and seven green zones. Most of the yellow and green zones at the time were in Sabah and Sarawak.

The peninsula saw some positive developments, going from two yellow zones and seven orange zones to 10 yellow and eight orange zones. These were located in Perak, Perlis, Kedah, Kelantan, Terengganu and Pahang.

Districts with no cases are classified green, while those with one to 20 cases are deemed yellow. Orange zones have 21 to 40 cases while red zones have 41 cases or higher.

The classification does not include imported cases and patients in detention centres.