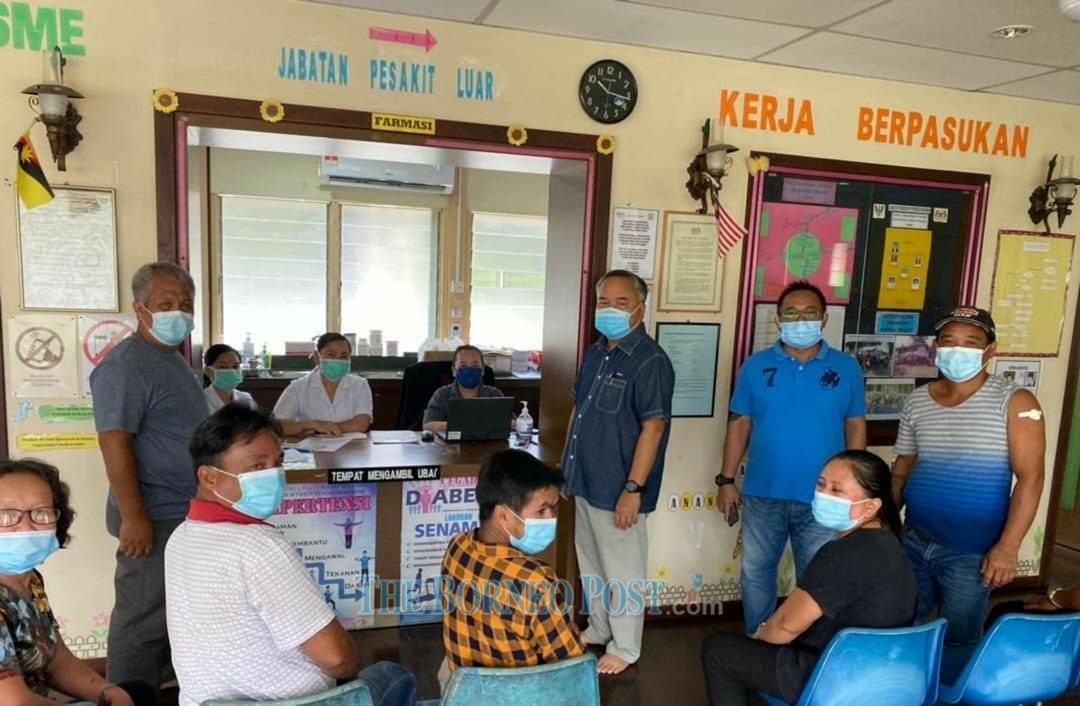 KAPIT (June 30): Over half of the people in Song District who are eligible for the National Covid-19 Immunisation Programme (NCIP) have received their jabs, either for the first or the second dose.

According to Lidam Asam, who is the political secretary to the federal Minister of Domestic Trade and Consumers Affairs, the district has recorded a total 16,800 individuals who have registered for the NCIP.

“As at June 28, 8,509 people in Song District have received vaccination.

“From this number, 6,031 individuals have taken their first dose, while the other 2,478 persons have received the full two doses.

“On behalf of the government, I would like to thank the Health Ministry teams, comprising the frontliners and the volunteers, for their dedication and commitment in running this NCIP drive in Song District,” he said when met during a visit to the walk-in vaccination centre (PPV) at Song Health Clinic in Song Bazaar last Sunday.

Lidam later went to the other walk-in PPV at the VIP Guesthouse Song Bazaar.

During his walkabout at both PPVs, he gave away bottled drinking water for the health frontliners and also those coming for vaccination.