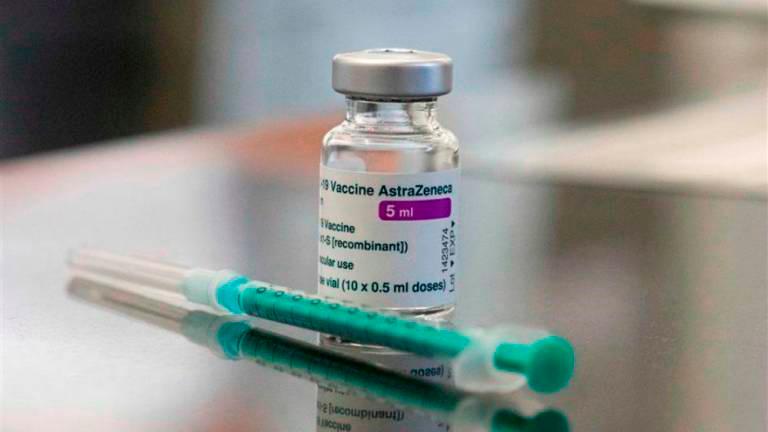 WASHINGTON: Neither the threat of dying from Covid nor an array of inducements from lottery tickets to guns and marijuana have been enough to sway America’s staunchest vaccine holdouts.

As the divide between the country’s pro- and anti-immunization regions widens, and the dangerous Delta variant keeps gaining ground, experts are calling for more mandates in jurisdictions, colleges and businesses so Americans are protected where they live and work.

The idea has sparked controversy in a nation that cherishes individual liberty, but these concerns need to be weighed against collective wellbeing, Gregory Poland, a professor of medicine and infectious diseases at Mayo Clinic in Minnesota told AFP.

“What happens when the world’s on fire? Do you allow people to stand there with matches and gasoline? What happens with the disease where the decision you make not only affects you, but affects people around you, or that you’ve come into contact with?” he said.

The administration of President Joe Biden stated at the end of March it would not create a federal vaccination database and there would be no federal mandate.

The decision might have been calculated to avoid dissuading people on the fence — but it ultimately means that the question has been delegated from the national to state level, and to the private sector.

The national vaccination campaign has stalled since hitting a highwater mark in mid-April. Barely 600,000 a day are now rolling up their sleeves, down from a peak of more than four million, despite widened eligibility to everyone over the age of 12.

A clear divide has emerged across the country, with cases rising rapidly in communities that have low rates of vaccination.

Springfield, Missouri is recording more than 38 new cases per 100,000 and just 35 percent have had one or more vaccine doses – well below the national average of 54 percent – and the picture is similar in other parts of the country that are politically conservative.

While they pose the greatest risk to themselves – around 99 percent of the 27,000 deaths since May have been among the unvaccinated – the threat to the vaccinated is not zero.

“In the US, we have 10 to 20 million people who are immunosuppressed,” said Poland. “Do we allow them to remain at risk?”

The answer for Georgetown global health law professor Lawrence Gostin is a resounding “no.”

Gostin anticipates that businesses and universities enacting mandates would face a flood of lawsuits but would ultimately win, because of a favorable legal landscape.

More than 500 colleges and universities have already taken the step, according to the Chronicle of Higher Education.

So too has the city of San Francisco for its municipal employees, financial firms including Morgan Stanley, and a Houston hospital which won a lawsuit against employees opposed to the measure.

For Gostin, the major ethical argument against vaccine mandates was equity.

Since ethnic minorities and people of lower income found it more difficult to access vaccines earlier on, it would have been unfair to impose penalties on them.

That’s no longer the case, with walk-up vaccination sites located every few miles and open until late across the country.

Technology poses another challenge for vaccination passes, according to I. Glenn Cohen, a Harvard law professor specializing in bioethics and law.

“All of our data collected on these little paper cards, and that makes tracking much more difficult,” he told AFP, predicting multiple fragmented digital systems users will need to navigate.

Experts agree certain exemptions should be included — for example for people with a history of anaphylactic shock to vaccine ingredients, or who recently had myocarditis.

And full regulatory approval for the vaccines, currently authorized for emergency use, would go a long way to assuaging people’s doubts.

But they stress that vaccine mandates have a long history in the United States stretching back all the way to smallpox mass inoculation of George Washington’s forces in 1777.

Poland said it was particularly critical for key positions.

“If you want to join the military, if you want the privilege of taking care of patients … then I think it’s quite fair as a number of organizations have said, ‘you don’t get the vaccine, we’re not going to hire you, or we’ll fire you.'”

Ultimately, the biggest challenge will be political: 17 states, most with low vaccination rates, have now banned proof-of-vaccination requirements.

While these measures are “extraordinarily reckless and unwise,” those that passed their laws by statute will probably withstand legal challenge, said Gostin. – AFP