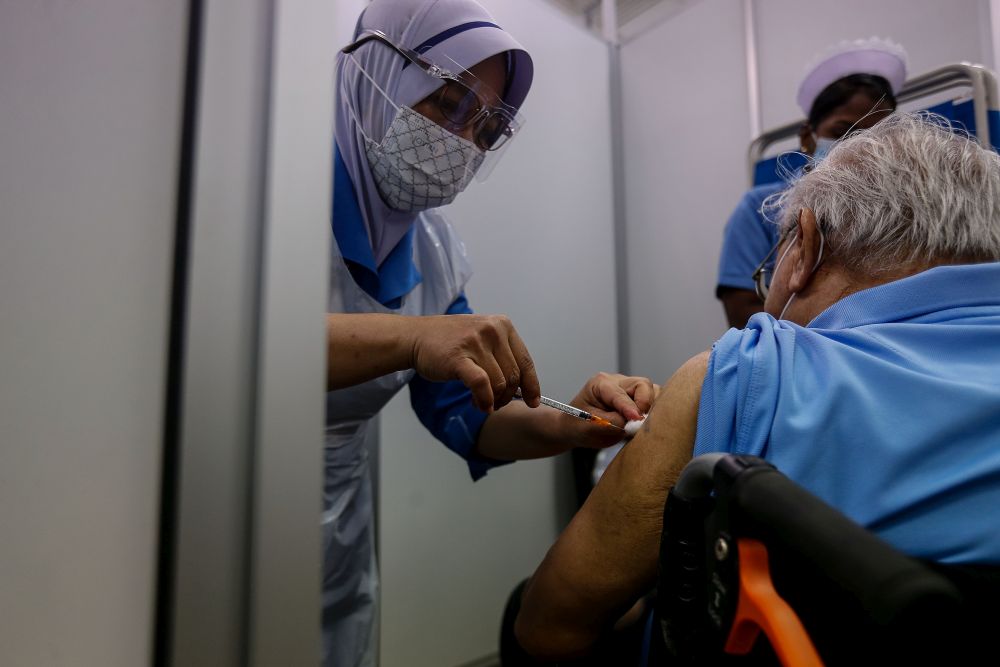 GEORGE TOWN, June 30 — Penang Chief Minister Chow Kon Yeow is appealing to the National Security Council (NSV) to allow individual states to move on to phase two of the National Recovery Plan (NRP) based on their respective threshold indicators.

He said each state has a different population number and different number of Covid-19 infections.

“The infectivity rates in each state are different and this needs to be considered in the next strategy under the NRP,” he said during a virtual press conference on Facebook today.

He said the threshold indicators for the number of Covid-19 cases in each state can be calculated based on the respective state’s total population instead of based on the overall national figures currently.

He said the NSC should consider the individual threshold indicators of each state before making a decision on whether to move into phase two of the NRP.

“The state exco this morning also agreed that the NSC should consider this approach to allow each respective state to move into or enter phase two of the NRP,” he said.

The NRP has three main threshold indicators to be met before it can move on to the next phase.

The three key indicators are the Covid-19 transmission rate in the community based on the daily number of cases, the capacity of the country’s public health system based on the bed usage at the Intensive Care Unit (ICU) wards and the level of immunisation rate based on the percentage of people who have completed two doses.

Chow said states that are able to enter phase two will still have to continue with its enforcement of SOPs so that it can move on to the other phases under the NRP.

He said he has also voiced his support for this proposal when he attended the special technical committee meeting on the management of Covid-19 last Sunday.

As for the National Covid-19 Immunisation Plan in Penang, Chow said the state is expecting to receive 591,532 doses of Covid-19 vaccines in July.

He said the state has also stressed on the importance of the 3T in its fight against Covid-19, that is mass testing, contact tracing and treatment.

He said the mass screening will then be extended in stages to the other constituencies in the state.

“This programme is fully funded by the state government using the RTK-Antigen method,” he said.

He said the public can find out more with their respective state assemblymen and that a new application will be developed for Penangites to register at penangsaring.selangkah.my soon.