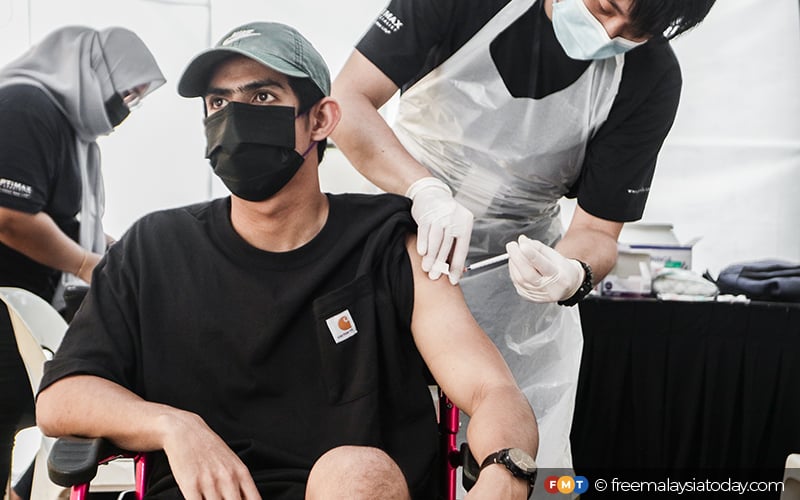 “Economic performance of all states and federal territories recorded a negative growth in 2020. However, eight of them grew at a better pace than the 5.6% contraction of the national GDP.”

He added that, despite the ill effects of the pandemic, six states – Selangor, Kuala Lumpur, Johor, Sarawak, Penang and Sabah – remained the largest contributor to the national GDP with a total contribution of 72.1%, compared with 72.3% in 2019.

“Based on the April 2021 Leading Index, Malaysia’s economic performance is anticipated as favourable if the pandemic eases, in line with the strengthening of global demand following the relaxation of economy implemented in some countries.

“On the other hand, people’s participation in the national Covid-19 immunisation programme is also expected to lift business confidence in the domestic production of goods and services as well as to attract foreign investors.”