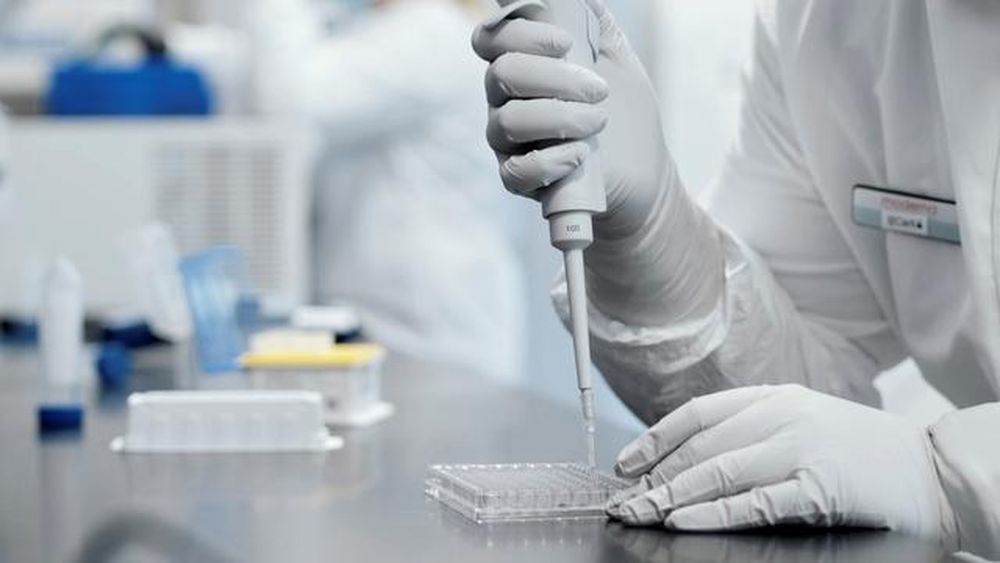 The Star reported him as saying that the World Health Organisation (WHO) recommends between 10 and 30 tests for each infection case.

“We hope the total Covid-19 tests conducted by our public and private labs can be increased to meet the benchmark of 30 tests for every single positive case.

He added that tests using the Antigen Rapid Test Kit (RTK-Ag) are low and should be “scaled up”.

“Our public and private labs have the capability. We have advised all states, employers and non-government organisations to help scale up testing.

“They can engage with the 31 private labs and 13 university labs that can do this,” Dr Noor Hisham added.

Opposition Leader Datuk Seri Anwar Ibrahim yesterday called for Covid-19 testing to be expanded for a more accurate assessment of Malaysia’s situation, claiming some politicians were misrepresenting the meaning of declining daily cases.

Saying health authorities here were following a questionable strategy against the pandemic by reducing testing, Anwar said among those who called for increased testing were local medical and infectious disease experts, data scientists, economists and even think tanks affiliated with the ruling government.

He alleged that some politicians were using the declining case numbers in isolation to try and claim that the movement control order has been effective.

He then cited Monday’s data from the MoH, whereby only 58,384 Covid-19 tests were conducted and 4,611 positive cases were reported which yielded a case positive rate of 7.90 per cent — one of the highest daily nationwide case positive rates observed since January.

Anwar said data showed that testing has decreased by 52 per cent since May 29 with daily cases having decreased 48 per cent during the same time period as well.

He said Malaysia should be doing at least 138,000 tests and as many as 300,000 tests daily according to the World Health Organisation’s recommendation where it was proposed that 10 to 30 tests should be conducted per positive case and more tests should be done when there is widespread transmission in order to catch and contain sporadic cases.

Citing February 5 remarks by Dr Noor Hisham where the latter said the MoH aimed to increase the capacity of Covid-19 tests in laboratories nationwide to 200,000 tests a day, Anwar said the most tests observed in a single day are 126,964 on May 29, nowhere near the 200,000 intended target.