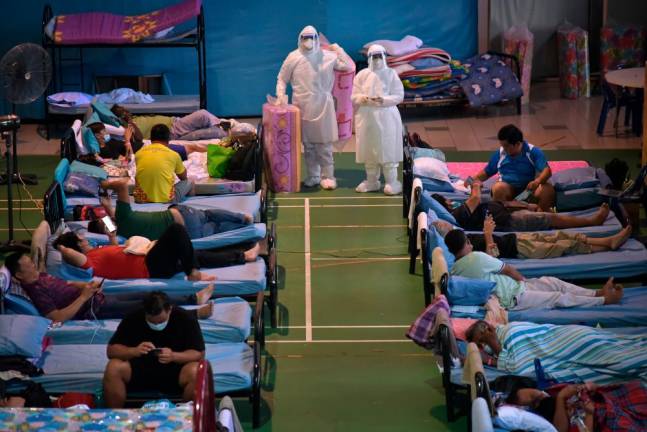 Kelantan PKRC director Dr Mohd Zurairie Mohd Zubir said the state Crisis Preparedness and Response Centre (CPRC) decided to use only RT-PCR as the confirmatory test following a drop in Covid-19 cases in the state.

“However, localities with a high positivity rate will be exempted from this ruling and can continue using the Antigen Rapid Test Kit (RTK-AG), as decided by the state CPRC with the agreement of the Health Ministry,” he said.

Earlier, he received 10 units of oxygen concentrators from the Malaysian Thoracic Society and Lung Foundation of Malaysia for use by Covid-19 patients at PKRC in Kelantan.

Hospital Raja Perempuan Zainab II (HRPZ II) director Datuk Dr Selasawati Ghazali, who was present at the function, said the usage of the intensive care unit at the hospital had dropped to 76 per cent from between 90 and 95 per cent previously. -Bernama