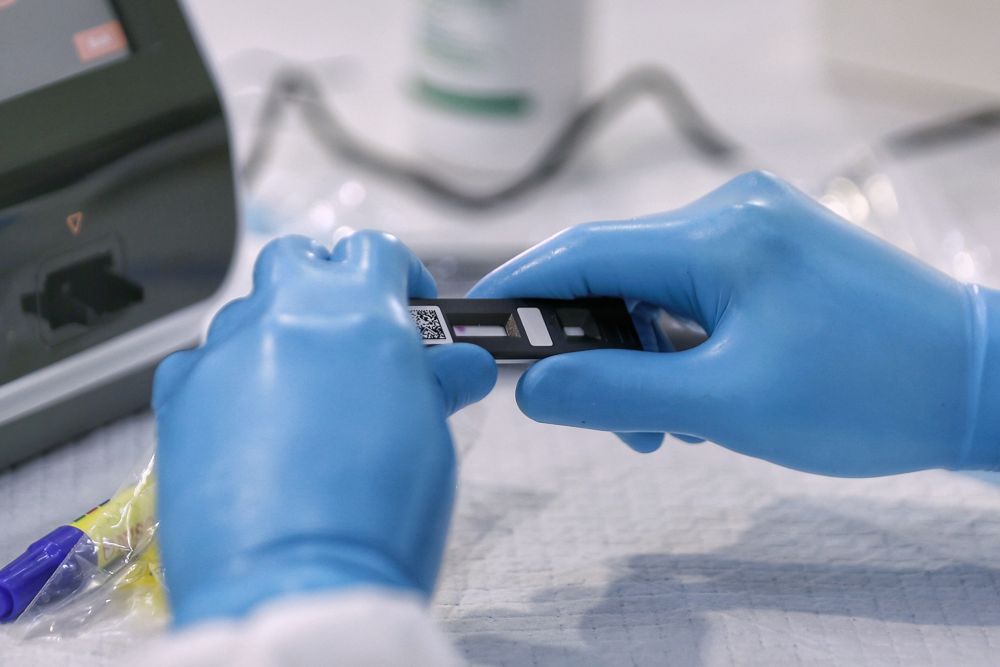 KUALA LUMPUR, June 17 — A total of 113 Covid-19 patients who previously recovered and were discharged by the Ministry of Health (MoH) have been reinfected, Datuk Seri Dr Adham Baba revealed.

The health minister said from this, eight of those reinfected were children below the age of 18 and the rest were adults, adding that 85 of those who contracted Covid-19 for the second time were part of known clusters and 28 of listed as sporadic infections.

“However, this number of identified cases of those being reinfected with Covid-19 only represents 0.02 per cent of the case total from the outbreak.

“Several studies from the United Kingdom, United States, and Denmark reported the rate of Covid-19 reinfection is very low with it being less than one percent of the total number of cases.

“The studies also showed that 77 to 83 per cent of patients who have been infected with Covid-19 are immune to future infections,” he was quoted saying in Malay daily Utusan Malaysia today.

He added that former patients are not exempted from exercising health precautions to avoid being exposed to the virus and chances of reinfection, and should also adhere to the MoH’s Covid-19 regulations.