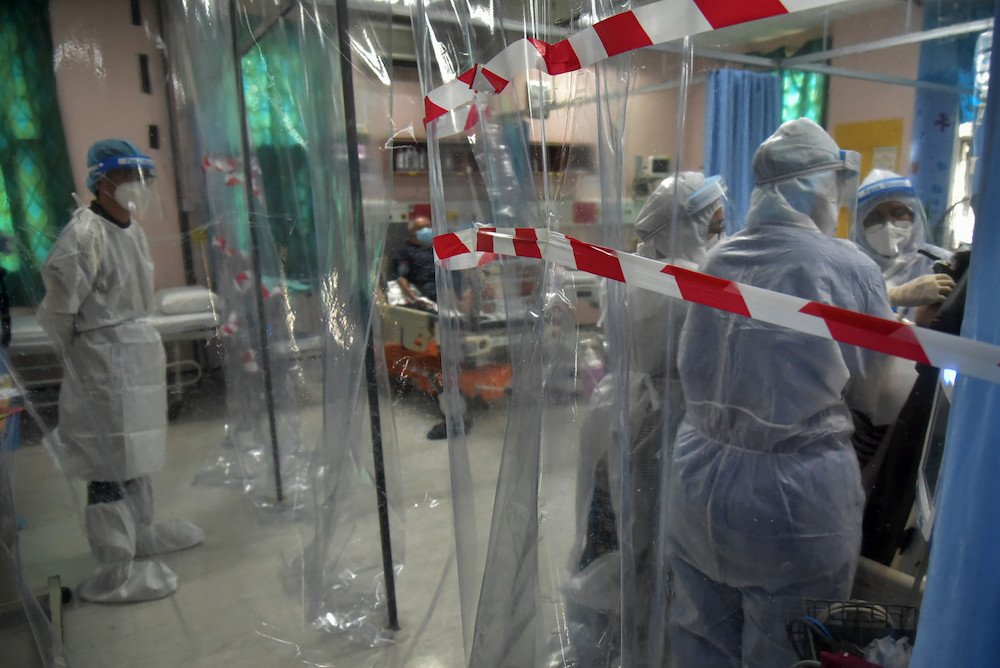 State Disaster Management Committee (SDMC) in its daily update said this brought Sarawak’s death toll to 366 and the infections tally to 58,034 cases.

The new fatalities were reported in Sibu and Kuching.

SDMC said 324 cases or 57.96 per cent of the new cases were detected in Sibu, Bintulu, Kuching, Miri and Tatau.

The 365th fatality involved a 56-year-old woman who tested positive on June 5 and passed away at the Sibu Hospital. The case suffered from hypertension and dyslipidemia.

The 366th fatality involved a 73-year-old man who tested positive on June 14 and passed away at the Sarawak General Hospital. The case had hypertension and end-stage of renal disease.

SDMC said 101 of the 559 new cases showed signs and symptoms of Covid-19 during when their swab tests were taken.

“96 of the new cases are linked to the existing active clusters, six of which showed symptoms,” the committee said.

Sarawak also reported 373 new recoveries and discharged cases, bringing the cumulative number of such cases to 47,586 or 82 per cent of the total infections.

SDMC added that a total of 9,958 individuals are still being treated at the various hospital wards and Quarantine and Low-risk Treatment Centres (PKRCs).