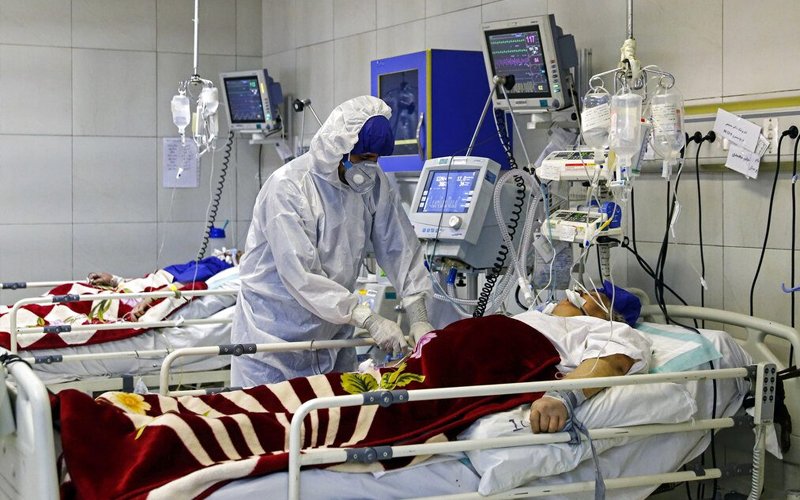 TEHRAN: Iran said Monday it had given emergency approval for a domestically produced vaccine, as it battles the Middle East’s deadliest coronavirus outbreak.

Iranian media reported that the move aimed to make up for a lack of imported vaccines and allowing people already innoculated with a first jabs to receive a second.

“The Barekat (blessing) vaccine has received emergency use permission and it will be added to the national vaccination programme from next week,” said Health Minister Said Namaki, quoted on his ministry’s website.

The vaccine, with the full name COVIran Barekat, was developed by a powerful state-owned foundation known as Setad.

An official from the foundation told state news agency IRNA that production of the vaccine had started in early June, with “around three million doses” produced so far.

Iran has been devastated by the coronavirus pandemic, which has killed more than 82,000 people with over three million infected, according to official figures widely seen as understating the toll.

Strangled by American sanctions that have made it difficult to make money transfers to foreign firms, Tehran says it is struggling to import vaccines for its 83 million population.

The health ministry says more than 4.3 million people have received a first vaccine dose since the campaign began in February, but fewer than a million have received the two jabs necessary to be fully inoculated.

Iranian media have warned that a lack of supplies could cancel out the benefits of the initial jabs if people are unable to receive a second dose in the required time frame.

Iran is running clinical trials on four other vaccines against Covid-19.