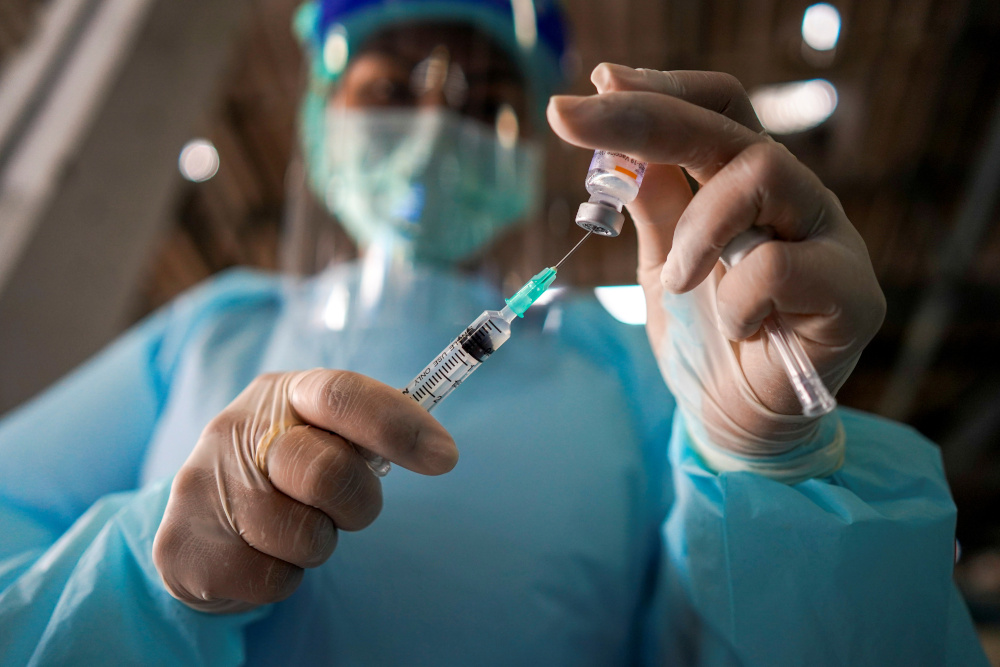 NEW YORK, June 15 ― Outgoing United Nations (UN) aid chief Mark Lowcock slammed the Group of Seven wealthy nations yesterday for failing to come up with a plan to vaccinate the world against Covid-19, describing the G7 pledge to provide 1 billion doses over the next year as a “small step.”

“These sporadic, small-scale, charitable handouts from rich countries to poor countries is not a serious plan and it will not bring the pandemic to an end,” Lowcock, who steps down on Friday, told Reuters. “The G7, essentially, completely failed to show the necessary urgency.”

The leaders of the United States, Japan, Germany, Britain, France, Italy and Canada met in Cornwall, England over the weekend and also agreed to work with the private sector, the Group of 20 industrialised nations and other countries to increase the vaccine contribution over months to come.

“They took a small step ― at that very, very nice resort in Cornwall ― but they shouldn’t kid themselves it’s more than a small step and they have still have a lot to do,” Lowcock said.

In May, the International Monetary Fund unveiled a US$50 billion (RM205.7 billion) proposal to end the Covid-19 pandemic by vaccinating at least 40 per cent of the population in all countries by the end of 2021 and at least 60 per cent by the first half of 2022.

“That is the deal of the century,” said Lowcock, adding that the G7 could also have done a lot more to provide vital supplies ― such as oxygen ventilators, testing kits and protective equipment ― to countries who are going to have to wait longer for vaccines.

UN Secretary-General Antonio Guterres on Friday urged world leaders to act with more urgency, warning that if developing countries were not vaccinated quickly, the virus would continue to mutate and could become immune to inoculation. ― Reuters