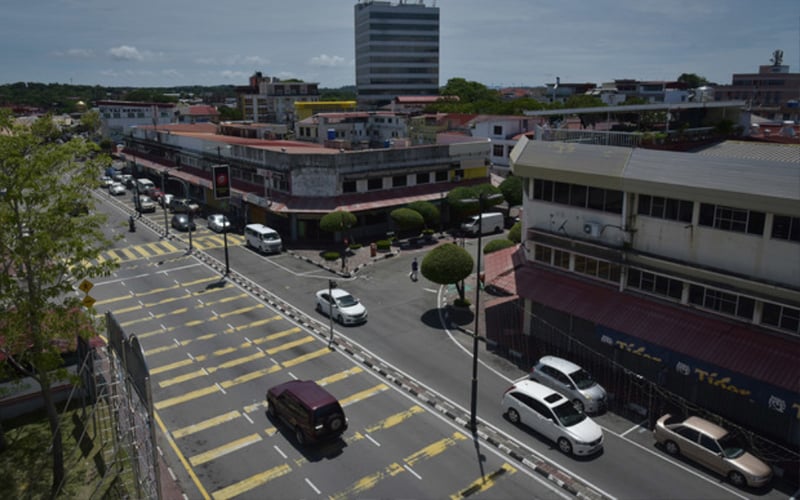 PETALING JAYA: Putrajaya will be sending some 30,000 vaccine doses to the federal territory of Labuan soon in view of the Covid-19 crisis there, which vaccine minister Khairy Jamaluddin described as “quite critical”.

In a press conference, Khairy said the Covid-19 immunisation task force (CITF) was first looking at Labuan’s capacity to administer vaccines before sending in the jabs.