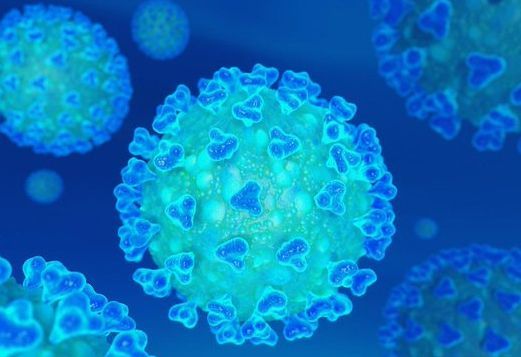 Nearly half or 284 cases were recorded in Kuching, Miri, Sarikei and Sibu, the state disaster management committee said in a statement.

Another 22 districts reported between two and 41 cases each.

Five fatalities were also reported to take the state’s death toll to 305.

One of the latest fatalities was an 83-year-old woman who was brought in dead to the Sarawak General Hospital here on May 30 after being found unconscious at home by her family.

“A PCR test was done and returned a positive result for Covid-19 for May 31,” the committee said, adding that the case had no comorbidities.

The committee also said six new clusters were identified, including one linked to the recent Hari Raya celebration.

The cluster currently has 30 confirmed cases out of 166 individuals screened.

Three workplace clusters were detected in Miri and two community clusters in longhouses at Sungai Penyarai in Tatau and Nanga Meruan in Selangau.

“The Nanga Meruan cluster involved a funeral which took place on May 15-16.

“To date, 115 individuals have been screened and 34 tested positive,” the committee said.

It also announced that two longhouses and a village would be placed under the enhanced movement control order starting today (June 2).

The affected localities are Rumah Jalin in Julau and Rumah Kelambu in Pakan until June 18 and Kampung Hulu Tambak in Betong until June 16.