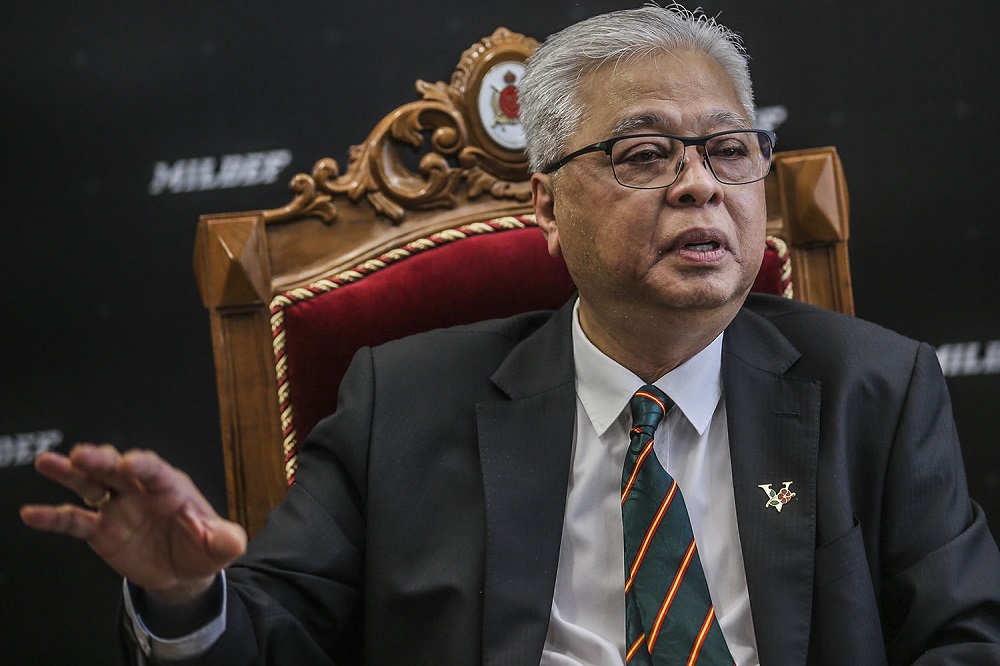 PUTRAJAYA, May 30 — Long-distance married couples (PJJ) will not be allowed to embark on interstate or interdistrict travel for a period of 14 days during the total lockdown from June 1, as part of efforts to contain the Covid-19 infection, said Senior Minister (Security Cluster), Datuk Seri Ismail Sabri Yaakob.

He said that during the period, all parties, including the PJJ group, have been asked to be patient and make a sacrifice to ensure success in flattening the curve of Covid-19 cases.

“The PJJ group also have to make a sacrifice for these two weeks. We have decided not to allow this group to embark on interstate or interdistrict travel,” he said at a press conference on the implementation of the total lockdown today.

The press conference was also attended by the Health director-general, Tan Sri Dr Noor Hisham Abdullah, who presented a report on the situation of Covid-19 in the country.

However, he said interstate movements involving emergency cases, such as death, sick and dying family members and so on, would be allowed with the permission of the Royal Malaysia Police (PDRM).

“Thus far, only PDRM can issue permits for interstate or interdistrict travel for emergency purposes, such as death and dying family members,” he said.

Consequently, he also sought the cooperation of all parties to be honest when applying for permission at police stations for such travels, as the act of falsifying applications and giving inappropriate reasons could affect those who really needed to travel.

“I hope people will be very honest with the police when applying for the permit. We may be able to deceive the police but we cannot deceive the fact that Covid-19 cases are everywhere now,” he said.

Meanwhile, Ismail Sabri said that elected representatives, such as MPs and state assemblymen, would be allowed to serve the community in their respective constituencies during the implementation of the total lockdown, but they must comply with standard operating procedures (SOPs).

“In MCO 1.0 we allowed the movement of elected representatives. It is the same in MCO 3.0, including the SOPs that must be complied with,” he said. — Bernama