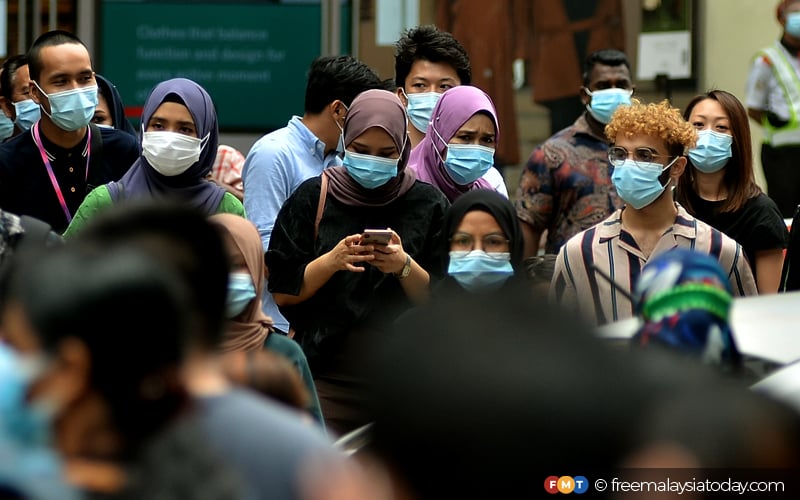 PETALING JAYA: It has been a record-breaking week for Malaysia, although not in a good way as the health ministry reported yet another record high of Covid-19 infections yesterday with 9,020 cases.

The surge undoubtedly puts further pressure on the already stretched public healthcare system, as states like Kelantan and Negeri Sembilan recorded 907 and 898 cases just yesterday. Even Labuan recorded its highest increase ever yesterday, with 253 infections.

Throughout the week, a total of 451 people lost their lives. As of yesterday, the death toll stood at 2,650.

Since May 16, a total of 145 new Covid-19 clusters have also been detected. However, despite the consistent spike in cases, the infection rate has gone down, going from 1.21 at the start of the week to 1.15.

As of May 28, a total of 2.7 million people have received at least one vaccine dose, up from 1.42 million at the start of the week.

FMT now takes a look at some of the major headline news involving Covid-19 over the past week.

Going back into lockdown

After the nation recorded its highest daily spike at the time with 8,290 cases on Friday, Putrajaya announced a total nationwide lockdown, similar to the first movement control order (MCO), from June 1 to June 14.

Calls for a total lockdown from politicians and the public had been growing, with even the Sultan of Johor giving his views.

Only essential economic and services sectors are allowed to operate when the lockdown begins. However, Sarawak has reportedly decided not to follow Putrajaya and will continue with its current MCO protocols.

Just last week, Prime Minister Muhyiddin Yassin said the government decided on tighter movement restrictions instead of a total lockdown because it would cause more people to lose their jobs, leaving them unable to revive their lives and the economy.

On May 23, Malaysia surpassed India’s number of cases per capita after reporting 185.3 daily new infections per million people on a rolling seven-day average. This meant that Malaysia recorded 185.3 Covid-19 infections for every one million residents.

India had set a new global record of 414,188 Covid-19 cases on May 6, as the nation struggled to combat the new wave of the pandemic.

After great response to the second round of registrations for the AstraZeneca vaccines, vaccination minister Khairy Jamaluddin announced that the next batch of the jabs will no longer be available on an opt-in, voluntary basis.

Instead, it will be re-incorporated into the mainstream of the National Covid-19 Immunisation Programme (PICK). Khairy said the people’s response was proof that there was no longer any hesitance among Malaysians about the vaccine.

However, he had drawn flak over the chaotic registration process, with technical issues plaguing registrants as the million available slots were snapped up in about an hour.

Choose what vaccine you want

At the same press conference, Khairy also announced that the science, technology and innovation ministry was looking at adding a feature to MySejahtera to allow the public to choose what vaccine they want to get under PICK.

He said the feature would also allow users to choose their preferred date, time and place, while making the process more seamless and convenient.

“We want to make the process as easy as possible so we’re working on a few options. We will announce this in the next couple of weeks,” he said.

Health director-general Dr Noor Hisham Abdullah advised members of the public to “double-mask” in order to attain maximum protection and reduce their exposure to Covid-19.

This is done by wearing a cloth mask on top of a medical-grade mask, which is said to help filter more particles than wearing a single cloth mask alone. 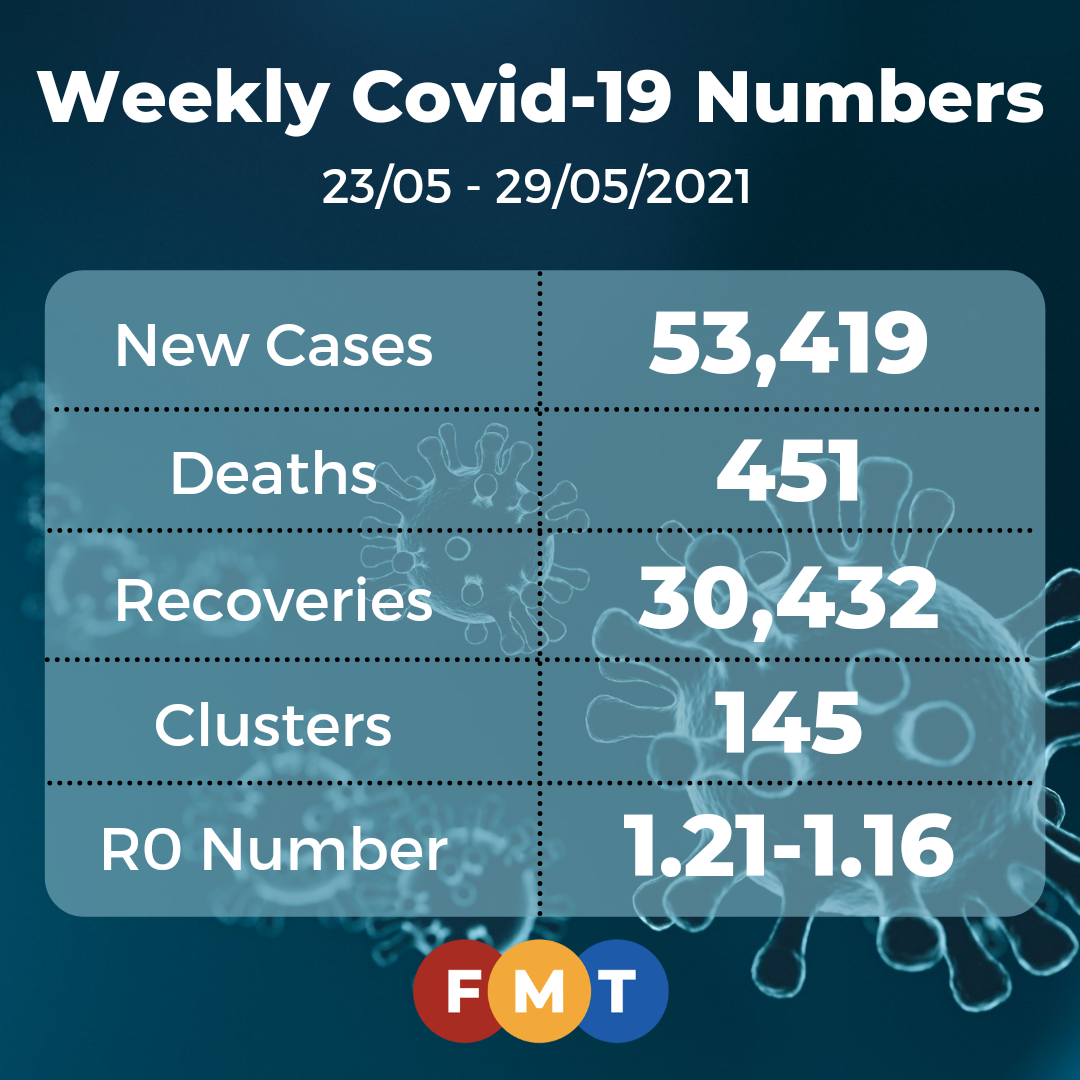