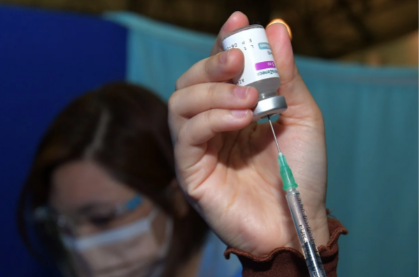 KUALA LUMPUR (May 24): Malaysia on Monday said it was investigating allegations that some recipients of the AstraZeneca Covid-19 vaccine were not injected with the correct dosage.

At least two recipients have said in recent days that they were given less than the required amount, posting videos on social media of the jab being administered to support their claim.

The health ministry did not say whether the recipients of the vaccines were under-dosed, but said it took serious note of the allegations and announced new rules for medical personnel administering the jab.

The injector should show the syringe filled with the right amount of vaccine to the recipient before the jab and the emptied one after, the ministry said.

About 2 million people in Malaysia have received at least one dose of a Covid-19 vaccine so far. The government is aiming to achieve herd immunity among the country’s 32 million people by the end of the year.

Critics have said the inoculation programme is slow.

The allegations of under-dosing come as Malaysia fights a spike in Covid-19 infections that has seen restrictions tightened and new records set for infections and death numbers.

It reported 6,509 cases on Monday, close to a record-high toll of 6,976 reported the previous day, and 61 new deaths — the highest number of fatalities in a day. It has recorded 518,600 coronavirus cases overall.