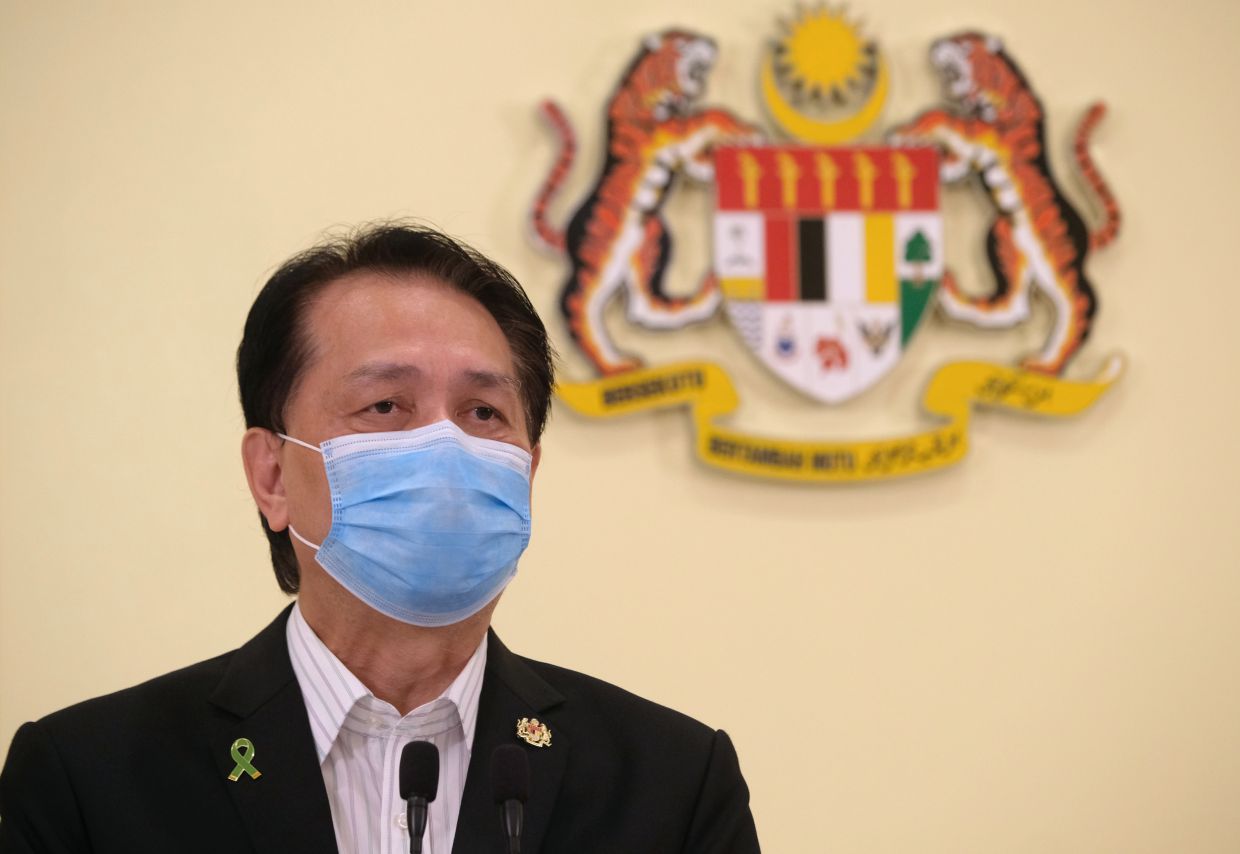 The Health director-general said 14 of them died in Selangor while eight more in Johor.

“Penang and Melaka each recorded six deaths followed by four in Kedah, three in Sarawak and two deaths each in Sabah, Negri Sembilan and Kuala Lumpur while Kelantan and Perlis each recorded one death, ” he said in a statement on Sunday (May 23).

Six of the victims were brought in dead including a 33-year-old woman in Kuala Lumpur and a 36-year-old man in Kelantan.

Both of them had comorbidities.

Among the dead was also a 25-year-old woman in Johor with no recorded medical conditions.

“Six other clusters were linked to religious activities in Selangor, Kedah, Pahang, Melaka and Johor while the last one is linked to a high-risk group in Negri Sembilan, ” he said