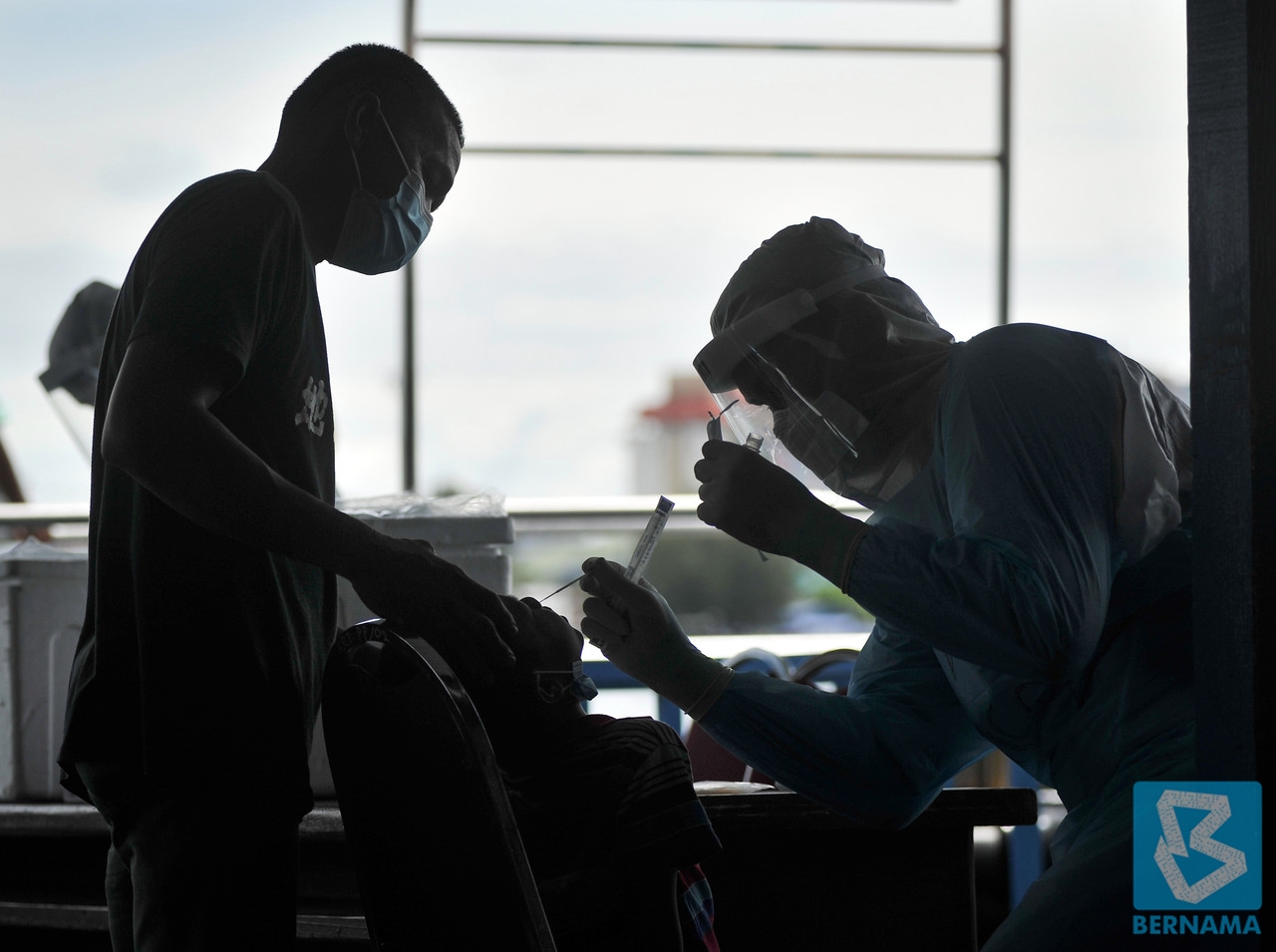 The State Disaster Management Committee (SDMC) said in a statement that four of the fatalities were recorded in Sarikei, two in Sibu, and one in Kapit.

The figures brought the total death toll from Covid-19 in the state to 237.

The 231st death involved a 78-year-old man who was found unconscious at his home in Bukit Mabong on May 10 and later proclaimed dead. The case was brought by the forensic team to Kapit Hospital and tested positive for Covid-19. The deceased had comorbidities of high blood pressure and stroke.

A 79-year-old man was the 232nd death, who had passed away on May 16 at Sarikei Hospital within eight days after testing positive for Covid-19. He had earlier sought treatment after experiencing breathing difficulties after having fever. He had comorbidities of diabetes, high blood pressure, asthma, gout and dyslipidemia.

The 233th case involved a 66 year old man who had sought treatment at Sarikei Hospital after having fever, cough and flu. He tested positive for Covid-19 on May 1. His health condition then deteriorated before he was proclaimed dead on May 18. The case had comorbidities of high blood pressure, diabetes and heart disease.

An 89-year-old man who passed away on May 18 at Sarikei Hospital is the 234th death. He was earlier referred for treatment there by a health clinic for symtoms of cough, loss of appetite and difficulty in breathing. He tested positive for Covid-19 on May 13 before his health condition deteriorated prior to his death. He had comorbidities of chronic obstructive lung disease, diabetes, high blood pressure and dyslipidemia.

The 235th death was a 90 year old woman. She had sought treatment at Sarikei Hospital after having difficulty in breathing and was found to have fever for five days. She had tested positive for Covid-19 on May 12 before her health deteriorated prior to her death on May 18. She had comorbidiies of diabetes and high blood pressure.

A 43-year-old man was the 236th death after passing away at Sibu Hospital on May 18. He had sought treatment after experiencing difficulty in breathing, and was also found to be having fever, cough and diarrhea. A swab test carried out on May 12 found him positive for Covid-19 before his health deteriorated prior to his death. He was comorbid with obesity.

The 237th death involved a 56-year-old woman who had sought treatment at Sibu Hospital after experiencing difficulty in breathing and was found to have the symptom of coughing. She was tested positive on May 13 before her health deteriorated and she passed away on May 19. She had comorbidities of high blood pressure and diabetes.

On the 323 new positive cases recorded today, Kuching had the most cases with 59 followed by Miri (45).

Regarding these cases, SDMC said 59 of these cases had shown signs and symptoms of Covid-19 infection when screenings were conducted.

“There were also 239 cases detected from individuals who were instructed to be quarantined at quarantine centres,” it revealed.

On another note, SDMC revealed 491 cases recovered for the day which brought the total number of recoveries in the state to 32,826 or 82.79 per cent out of the overall cases.

It also said that 6,499 patients were still being isolated and treated at hospitals and PKRCs throughout the state.