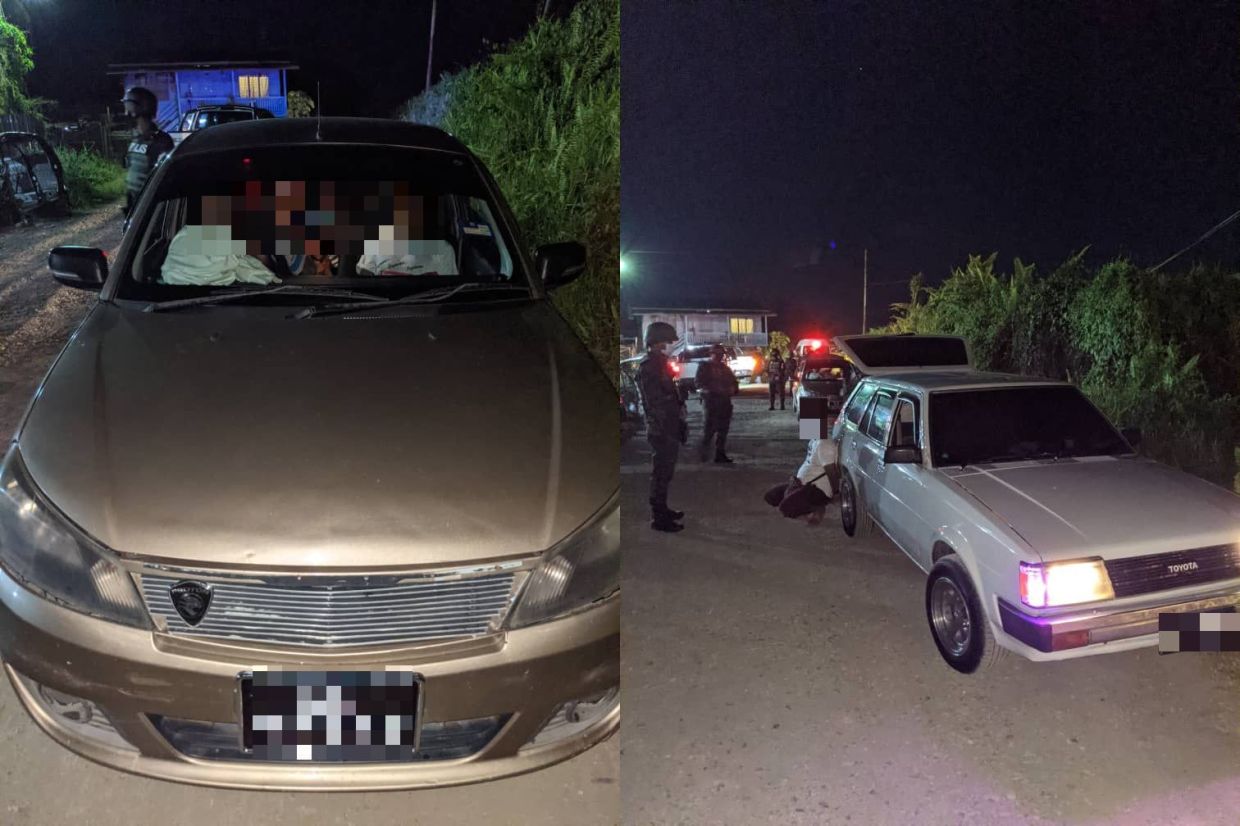 KOTA KINABALU: Eastern Sabah security personnel are continuing their operations against illegal immigrants amid growing concerns over the spread of Covid-19 in the east coast Tawau district.

A total of 10 illegal immigrants, who slipped into the state, were arrested in two separate cars in Kg Sri Pantai in Tawau during an operation by Eastern Sabah Security Command (Esscom) personnel at 6pm on Monday (April 26).

Esscom commander Deputy Comm Datuk Ahmad Fuad Othman said they first arrested three people in a car and checks found that they had no valid documents.

This was followed by a second arrest involving seven people – all without travel documents – packed inside a car in the same area.

He said the illegal immigrants had just landed in Tawau after entering the district via Indonesia’s Nunukan.

The illegals, aged between one and 36 years old, were being held by Tawau police for further action under the Immigration Act.

DCP Ahmad Fuad said the success was the result of good teamwork between various security agencies as currently, illegals were using various tactics to enter the state via hidden routes.

He said Esscom, in collaboration with all security agencies in the Eastern Sabah Security Zone (EssZone) consisting of the police, armed forces and Malaysian Maritime Enforcement Agency, would continue to tighten patrols and operations to check the entry of illegal immigrants.

“Among the security measures include a show of presence to monitor and stop the entry of illegals from neighbouring countries in our efforts to break the spread of Covid-19 in Sabah,” he said.

Tawau remains Sabah’s Covid-19 hotspot and has been under a movement control order (MCO) for the past month with several specific areas placed under an enhanced MCO.