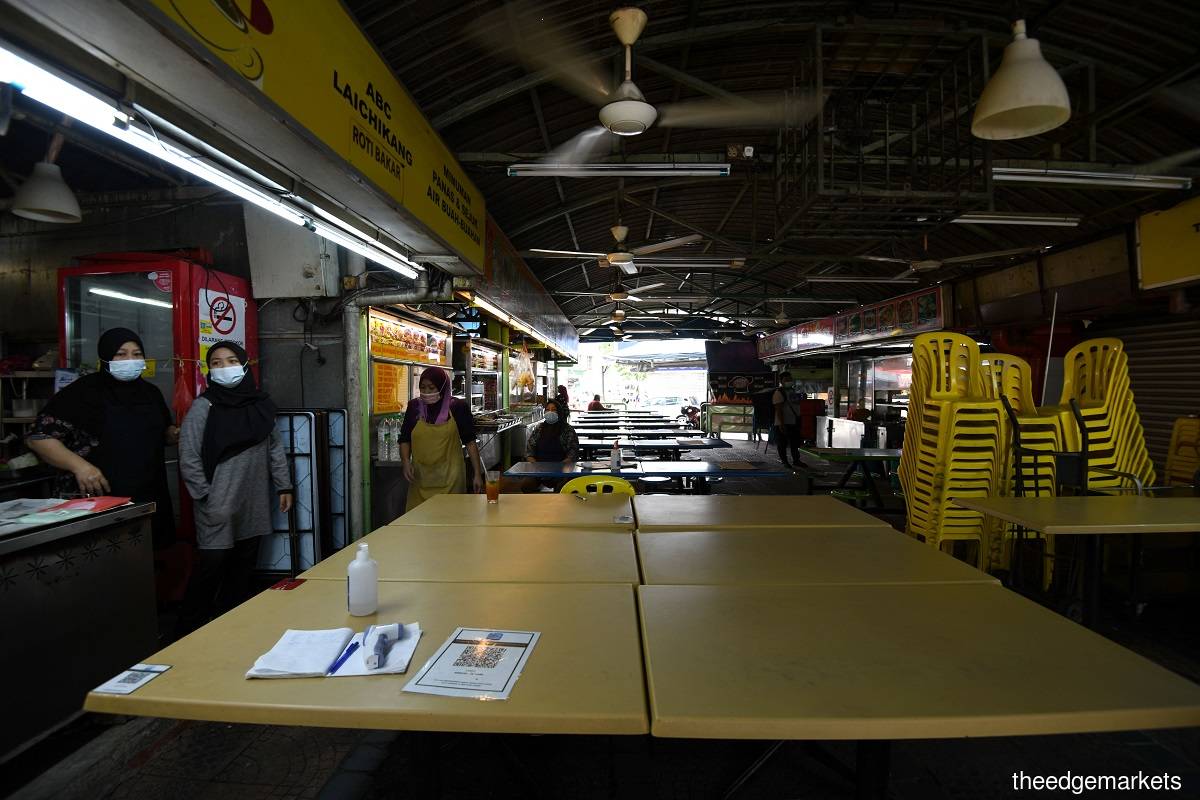 Selangor again recorded the highest number of new infections with 750, whereas Kelantan came in second with 484 and Sarawak in third with 432.

The country also recorded 13 more deaths from the pandemic — three from Sarawak, two each from Selangor, Kelantan, Johor and Negeri Sembilan, and one each from Kuala Lumpur and Penang.

Meanwhile, there were 2,019 recoveries today, which raised total recoveries to 371,575 cases, representing a 93.3% recovery rate.

As new cases continued to outpace the number of recoveries daily, the number of active cases in the country increased to 25,414 cases.

Eleven new infection clusters were identified in the past 24 hours, said Dr Noor Hisham. These raised active clusters in the country to 367. 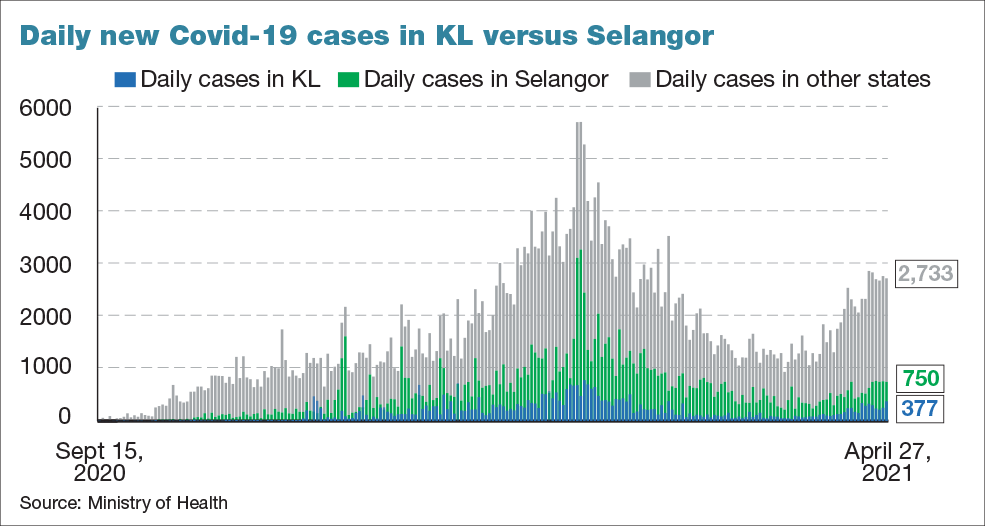 Of the new clusters, there were two from Education Ministry-linked schools/institutions, two from education centres, and three from workplaces. There were also three community clusters and one from a high-risk group.