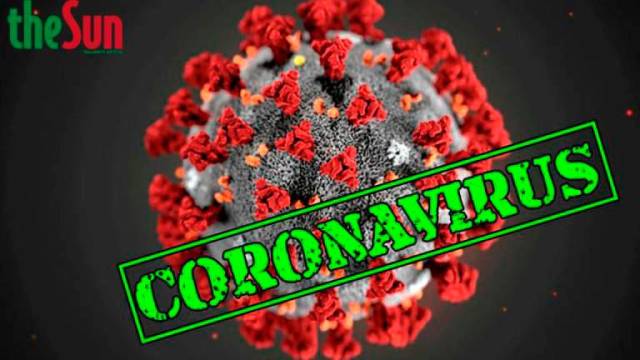 KOTA KINABALU: After more than a week of recording three-digit daily figures, the number of new positive Covid-19 cases in Sabah dropped to double digits when 82 infections were reported yesterday.

Sabah Local Government and Housing Minister Datuk Masidi Manjun said the latest development brought the cumulative number of positive cases in the state to 56,992, while one death was reported in Tawau.

Masidi, who is also the state government spokesperson for Covid-19, said a total of 107 patients in Sabah had recovered and had been discharged from hospitals, bringing the cumulative number of recoveries to 55,361.

He said a total of 1,010 patients were still receiving treatment, namely 313 at hospitals, 632 at the Covid-19 Quarantine and Low Risk Treatment Centres, while another 65 were at temporary detention centres and prisons.

On the National Covid-19 Immunisation Programme, he said a total of 51,787 people have received their first dose of the vaccine, while 42,178 have have received both doses of their vaccine shots. -Bernama