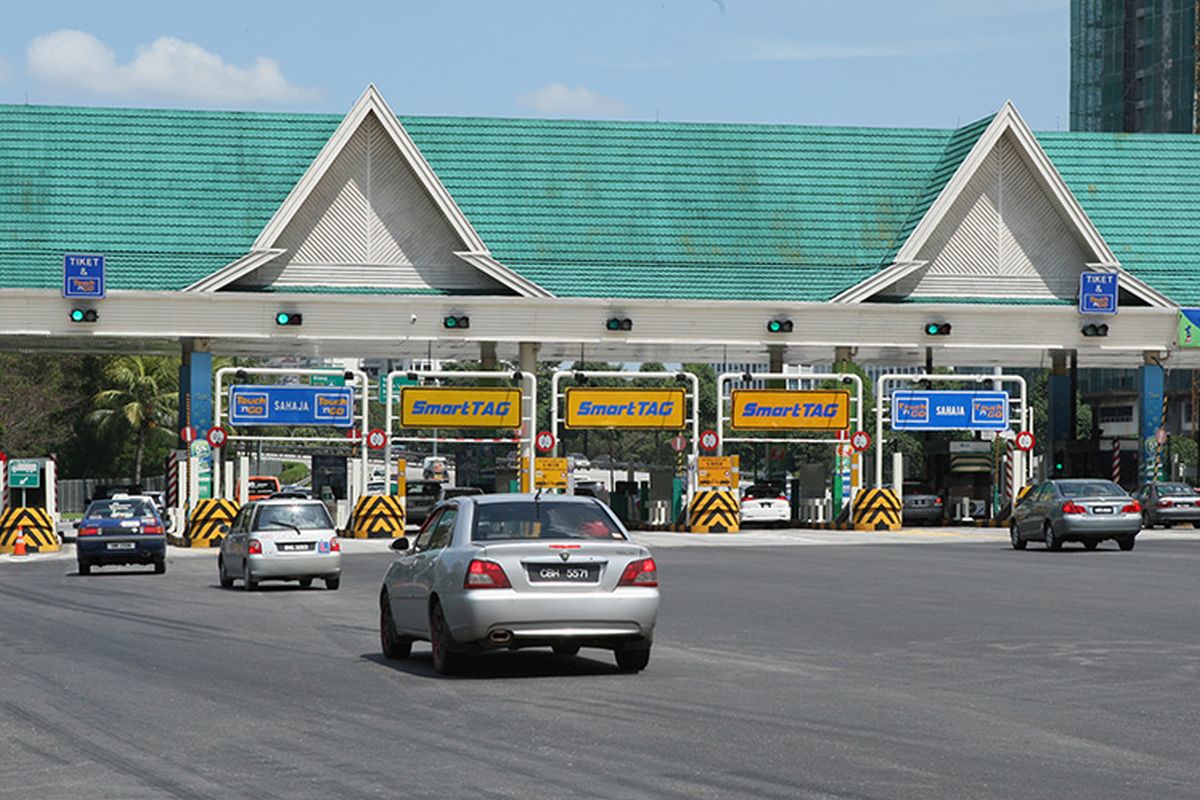 KUALA LUMPUR (April 21): The Royal Malaysia Police is keeping a tight control at toll plazas in the capital and at State borders via roadblocks to monitor interstate movement to help curb Covid-19 infections which stood at over 2,000 daily cases over the past few days.

On Monday, Acryl Sani was reported to have said that interstate movements for employment, medical, and educational purposes are only allowed from Monday to Thursday. Meanwhile, he also reportedly said  interstate travel for emergency and bereavement purposes would only involved immediate family members, namely parents, children and siblings.

Interstate movements for social purposes such as attending wedding receptions and any other types of functions and banquets are prohibited.

All these are necessary as police view seriously the increase in new Covid-19 cases over the past few days, and tighter efforts to curb the spread of the pandemic have been put in place.

Meanwhile, he said the traffic flow was smooth and running as usual.

“Traffic flow is as usual (and) smooth. Although there is a slight increase (traffic flow) but it is still under control. There is a bit of congestion only during peak hours,” he said.

Azisman also said during Ramadan, police personnel would be on duty as usual.

“They (are on duty) as usual. Of course, it has been assigned to the highway unit in each zone, namely in the south, central, north and east of the peninsula, such as in the North-South Expressway and the East Coast Expressway,” he added.