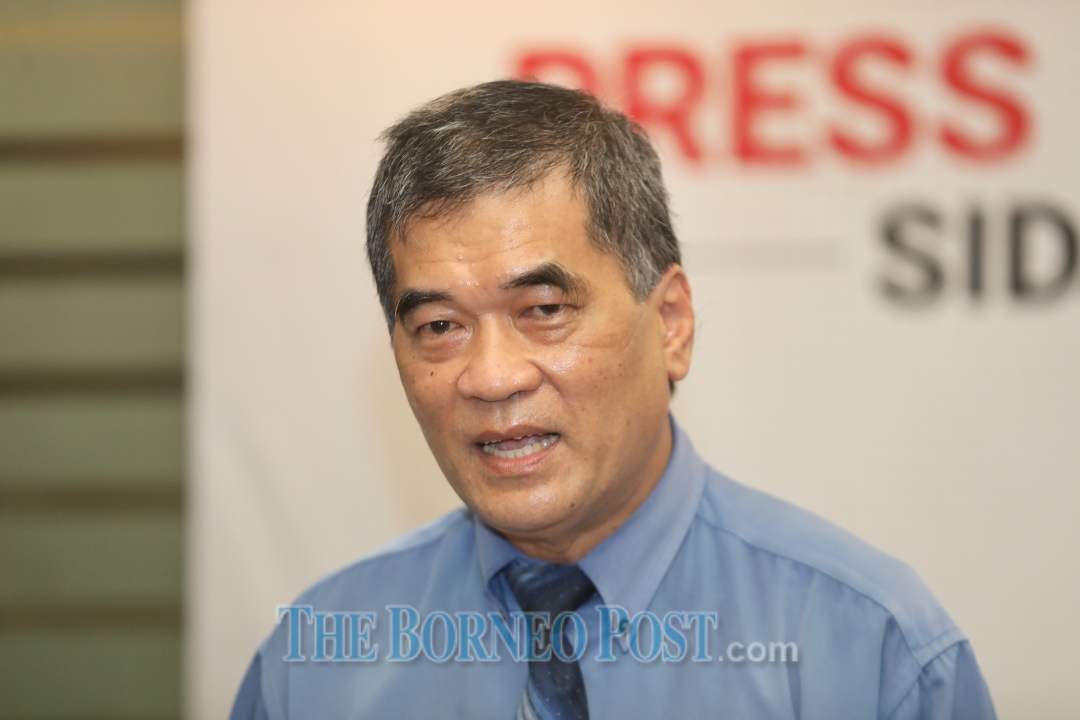 KUCHING (April 20): Sarawak Health director Dr Chin Zin Hing has refuted an allegation claiming there were individuals who were vaccinated in Sibu via ‘backdoor’ channel.

Speaking at a press conference here, Dr Chin said a viral post had been circulating on social media, claiming certain individuals had been vaccinated via the ‘backdoor’ channel instead of following the proper procedure.

“Sibu Divisional Health Office utilises the standard operating procedures for frontliners under the National Covid-19 Immunisation Programme in the first phase of vaccination and there is no incidence of obtaining vaccination via ‘backdoor’,” said Dr Chin.

He said the individual who was seen getting vaccinated in a widely circulated photo was actually a frontliner under the category of traditional and complementary medicine (TCM) and he was already listed in the vaccination priority list under phase one of the vaccination programme.

Dr Chin said some of the confusion which resulted in the allegation being made were stemmed from the mistake of a particular clinic for informing members of the public who were placed in a ‘standby’ list on the appointment date for their vaccine injection.

He explained the clinic concerned was not supposed to set up an appointment date for recipients placed in the standby list and this might have resulted in the misunderstanding.

He said this had possibly led to some members of public who could not obtain their vaccination on the informed date to suspect that certain individuals had been vaccinated via ‘backdoor’ and ‘hijacked’ their vaccine.

Dr Chin said the members of the public who were informed by the clinic on the date of the vaccination was in fact placed in the standby list under the second phase of immunisation programme and they would only be informed on their appointment date for vaccination via MySejahtera.

Meanwhile, State Disaster management Committee chairman Datuk Amar Douglas Uggah Embas said the committee was paying a serious attention to the confusion caused and an investigation would be carried out.

“We want the medical services director to investigate on what happened and make sure that such incidence does not happen again,” said Uggah at the press conference.