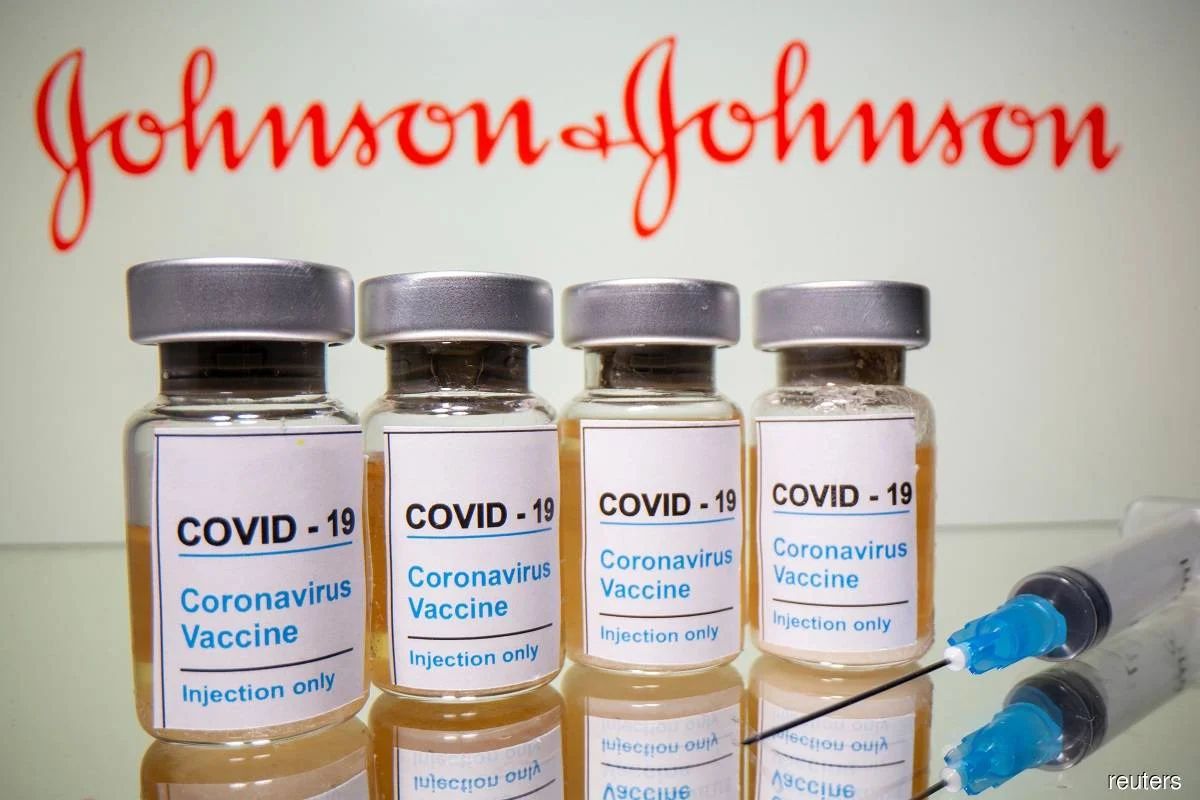 The European Medicines Agency’s safety committee has also been looking at how AstraZeneca’s Covid-19 vaccine is associated with very rare cases of unusual blood clots and said it was now reviewing reports of capillary leak syndrome in people given AstraZeneca’s vaccine.

Johnson & Johnson (J&J) said it was aware of the rare reports of blood clots in individuals given its Covid-19 vaccine, and was working with regulators to assess the data and provide relevant information. 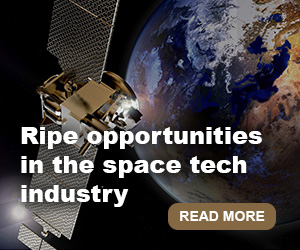 “At present, no clear causal relationship has been established between these rare events and the Janssen Covid-19 vaccine,” the company said in an emailed statement.

Of the four serious cases of clotting and low platelets, three occurred in the United States during the rollout of J&J’s vaccine from its Janssen unit, the European Medicines Agency (EMA) said. That was in addition to one person who died from a clotting disorder reported in J&J’s clinical trial.

The US Food and Drug Administration said it is aware of a few reports of individuals who had serious blood clots — sometimes linked with low levels of blood platelets — after they received the J&J vaccine, and noted that these conditions can have many different causes.

“We have not found a causal relationship with vaccination and we are continuing our investigation and assessment of these cases. Our analysis of the data will inform the potential need for regulatory action,” the agency said in an emailed statement.

Nearly 5 million people in the United States had received J&J’s vaccine as of Thursday morning, according to the US Centers for Disease Control and Prevention.

The report from the EMA is the first to mention a probe of blood clots associated with the J&J vaccine. The FDA said it was aware of the EMA’s statement and provided the agency with the data that formed the basis of its report.

The EMA’s statement follows an investigation of blood clots in the brain reported by some people given the AstraZeneca vaccine, which has prompted some European countries to change their vaccine recommendations.

In its report on Friday, EMA’s safety committee said unusual blood clots linked with low blood platelets should be listed as very rare side effects of the AstraZeneca vaccine.

It has also started to investigate reports of capillary leak syndrome — which causes blood vessel swelling and a drop in blood pressure — in five people who received the AstraZeneca vaccine. The safety panel said it was not clear whether these were linked with the vaccine. AstraZeneca did not immediately respond to a request for comment.

Ian Douglas, a professor of pharmacoepidemiology at London School of Hygiene & Tropical Medicine, said the reports were part of a normal process in which the EMA’s safety committee reviews important safety signals as they arise.

“It’s too early to comment on the signal of capillary leak with the AZ vaccine, or clots with the Janssen vaccine, but from what we’ve seen in the last few weeks, the EMA’s PRAC (Pharmacovigilance Risk Assessment Committee) will doubtless assess all the evidence they have as thoroughly and quickly as possible,” he said.

Some countries in Europe and Asia have restricted the use of AstraZeneca’s vaccine, Vaxzevria, in younger people following an update by EU and UK regulators this week that found a link between the events and the shot. Regulators have said the benefits of the vaccine outweigh the risks.

Dr Jesse Goodman, an infectious disease expert at Georgetown University in Washington D.C. and a former chief scientist for the US Food and Drug Administration, said in a briefing on Thursday that he was “fairly convinced” the brain blood clots were linked with the AstraZeneca vaccine, but said the events are rare and the risk during an active outbreak from Covid “is much higher.”

J&J’s single-dose vaccine has been approved for EU use, but a rollout is yet to begin. It is mainly being used in the United States currently.

The J&J and AstraZeneca shots are two of the four approved Covid-19 vaccinations in Europe.