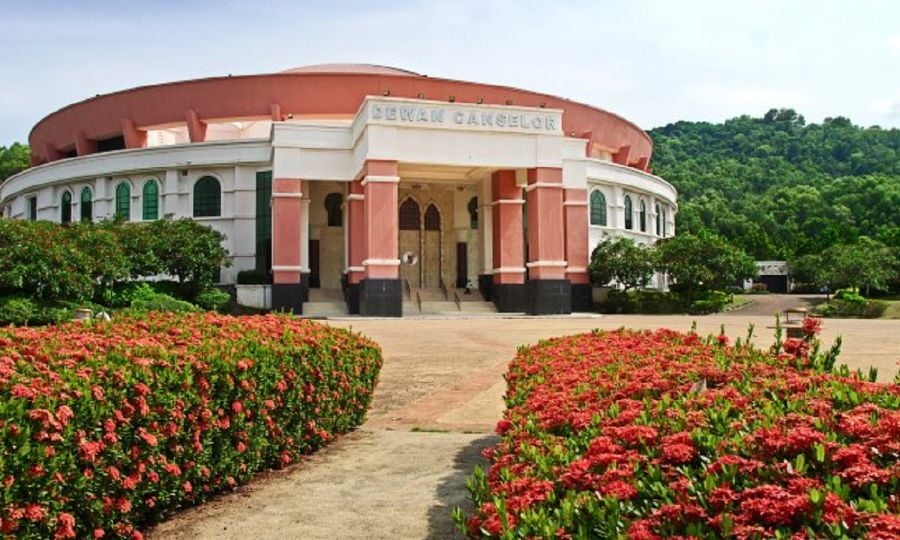 KOTA KINABALU: Universiti Malaysia Sabah (UMS) students today said they should not be blamed for the outbreak of Covid-19 in the campus.

Suara Mahasiswa UMS president Izzat Dahelan was responding to an online portal which implied the students were infected after they were allowed to leave the campus following a protest.

“By associating the spread of the infection within the campus with “stubborn” students is baseless.

“Students appealed to be allowed to leave the campus on the basis of their welfare and not for other unreasonable interests,” he said in a statement.

Starting from April 5 until 18, the authorities agreed to expand the Enhanced Movement Control Order (EMCO) beyond three residential colleges to the whole campus due to high infectivity.

Izzat said that the symptomatic Covid-19 cases were detected on March 25 and confirmed on April 2 whereas students were only allowed to go out on March 26.

“It means the spread of the case already happened before students were allowed to leave the campus on March 26.

“We are hoping the students would not easily listen to inaccurate reports and stop blaming each other during this time as it is beyond our control,” he said.

The student leader also urged the portal to remove the article and apologise to UMS students.