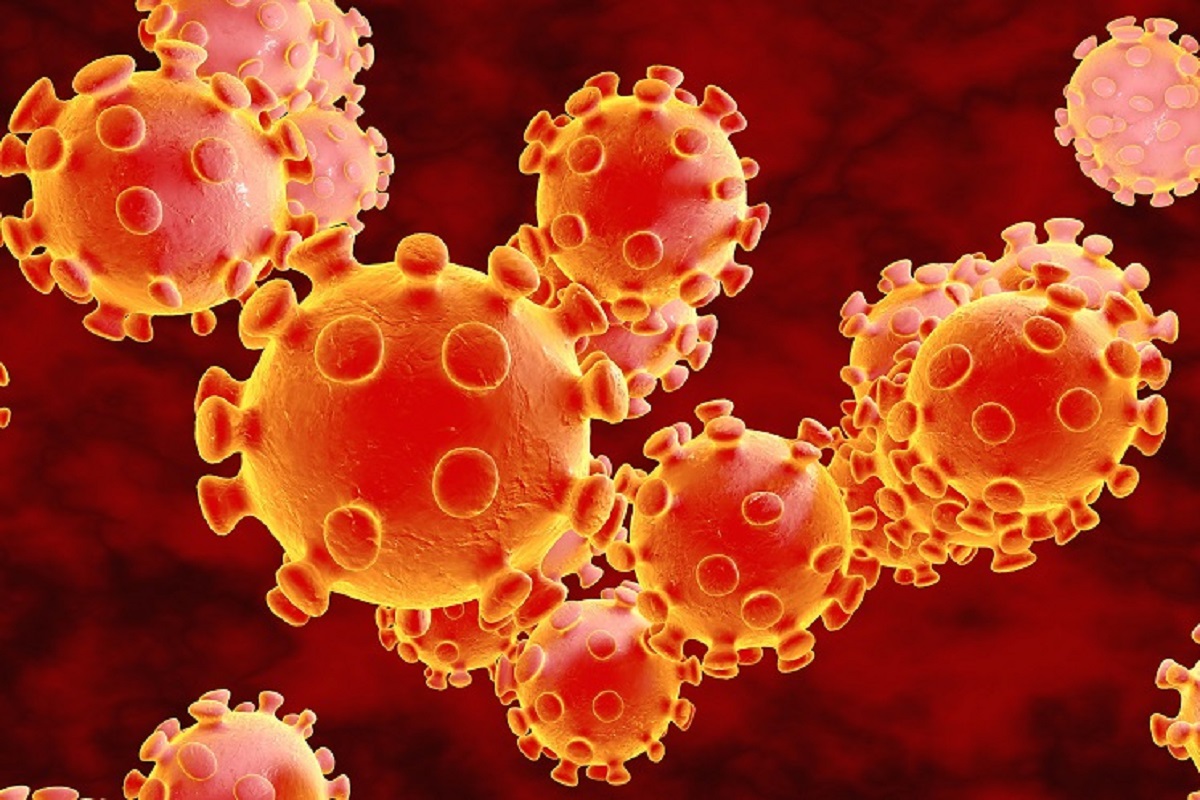 (April 5): When Bette Korber, a biologist at Los Alamos National Laboratory, spotted the first significant mutation in the Covid-19 virus last spring, some scientists were sceptical. They didn’t believe it would make the virus more contagious and said its rapid rise might just be coincidence.

Now, 11 months later, the D614G mutation she helped discover is ubiquitous worldwide, featured in the genomes of fast-spreading variants from the UK, South Africa and Brazil. Meanwhile, new mutations are popping up in increasingly complicated patterns, spurring a drive by top biologists to devise new ways to track a fire hose of incoming genomic data.

The goal: Quickly detect variants that can lessen the effectiveness of vaccines for a pathogen that’s unlikely to be eradicated any time soon. The SARS-CoV-2 virus could settle down and become a mere nuisance like the common cold. Or much like influenza, it could retain its ability to cause severe disease in some segments of the population, a scenario that could require regular booster shots.

“By watching it carefully, we can stay ahead of the virus and that is what everyone is scrambling to do right now,” said Korber, who is working to create new mathematical tools for spotting medically significant variants.

The flood of new genome data is so great that the Los Alamos lab had to upgrade its servers to deal with the incoming data. Meanwhile, Korber is on four Zoom calls a week with experts worldwide to devise criteria for deciding when mutations are concerning enough to merit detailed laboratory follow-up on how they may impact vaccines.

A key mystery plumbed early on by top scientists has been what type of virus the coronavirus will prove to be. So far, it looks more similar to influenza, which shape-shifts all the time and requires annual revaccination, than it does measles, a virus so intolerant of mutation that one vaccine regimen lasts a lifetime.

“Does it mean we need to make a new vaccine every year?” said Paul Duprex, who heads the University of Pittsburgh’s Center for Vaccine Research. ”We don’t know.”

For one thing, mRNA vaccines for Covid-19 have efficacy rates above 90%, much higher than the 60% rate for flu shots in a good year. But vaccine makers Moderna Inc. and Pfizer Inc., along with its partner BioNTech SE, aren’t taking any chances. Just in case, they’re already starting trials of booster shots aimed at B.1.351, the antibody-evading strain first spotted in South Africa.

When viruses replicate and copy their genomes, errors can erupt the long string of RNA or DNA “letters” that determine how viral proteins are developed. Many of the errors have no effect, or they can even make the virus less fit. But a tiny percentage of these changes can give the virus an advantage, making it more infectious or giving it the ability to evade the immune system.

The HIV virus is notorious for its rapid mutation rate. In comparison, SARS-CoV-2 mutates at a much slower rate, partly due to a proof-reading enzyme that limits changes. But with more than 125 million infections worldwide, some errors are bound to slip through.

At the same time, the virus has found devious ways that may avoid its proof-reading mechanism, University of Pittsburgh researchers have found. Rather than making changes in individual RNA letters, it deletes groups of several letters at a time, apparently undercutting the ability of the virus’s natural spell-check systems to see the change.

“If the damn thing is gone you are not going to be able to fix it,” Duprex said.

What makes SARS-CoV-2’s future so hard to predict is that viral evolution is like a three-dimensional chess game. It’s not just the individual mutations that matter, but also the order and combinations in which they occur. A single mutation may alter the virus in subtle ways that change the impact of others down the line, according to Mark Zeller, a scientist at the Scripps Research Institute in San Diego.

Both the B.1.351 strain common in South Africa and the P.1 strain that’s battering Brazil share several mutations in the spike protein that the virus uses to gain entry into cells. This includes the D614G mutation discovered by Korber, which makes the spike more stable, and the E484K mutation, which is thought to reduce the ability of some antibodies to bind to the spike.

Yet so far, for reasons not fully understood, it’s the B.1.351 that appears to have more impact on Pfizer’s and Moderna’s vaccines, at least in laboratory tests.

Overall, the track record for eliminating viruses has been poor, with smallpox being the main example. Even pockets of polio are still around in some countries, despite efforts to eliminate it. That doesn’t bode well for the current virus, according to Jesse Bloom, a researcher at the Fred Hutchinson Cancer Research Center who studies viral evolution.

“Vaccination is going to take the edge off this pandemic in a very substantial way,” Bloom said. “But I don’t think we are going to eradicate SARS-CoV-2.”

Bloom predicts it will take “a number of years” for the virus to acquire enough mutations to fully escape existing vaccines. Of the roughly 100,000 possible single letter mutations for the virus, fewer than 1% are likely to help the virus evade antibodies, he said.

While the virus continues to evolve in the short term, one of the most hopeful scenarios is that it may run out of big moves it can make to evade antibodies that make the current vaccines work. Under this scenario, there may be a practical limit to how much the virus can mutate and remain fit to invade our cells.

The spike protein must retain a shape that allows it to efficiently latch to its human receptor, according to Shane Crotty, a researcher at the La Jolla Institute for Immunology.

“There is not an infinite number of possibilities,” he said. “It is like putting your foot in a shoe. It still has to be basically the right shape and size and it still has to be recognizable as a shoe.”

Still, evidence from other common cold coronaviruses indicates they can mutate to evade the immune system over time.

In a recent study, Bloom and his colleagues compared the 1984 version of a common cold coronavirus called 229E to a version of the same strain that circulated in 2016, three decades later. Fully 17% of RNA letters in a key part of the spike protein that binds the virus to cells had been swapped out due to mutations.

To test what this meant for human immunity, they obtained patient blood samples from the 1980s that could neutralize the 1984 viral strain. These people likely had been exposed to the 1984 virus and developed protective antibodies against it.

When the researchers tested the samples against strains of the 229E virus that appeared in the 1990s or later, the protection had faded: Only 2 of 8 blood samples were able to neutralize the 2016 strain, and those two showed vastly reduced activity against the most recent virus.

That provides some hints for how much could change in the future, given enough time. “It’s pretty clear that human coronaviruses undergo substantial antigenic evolution,” Bloom said in an interview.

However, it remains unknown whether the virus can retain its ability to cause severe disease as it mutates and more people gain immunity through infections or vaccines.

In research published in January in the journal Science, disease modellers at Emory University found that a key factor will be whether protection against severe illness lasts significantly longer than protection against mild or asymptomatic reinfections, something that’s typical of coronaviruses that cause common colds.

While the study was done before the current variants emerged, its basic conclusions hold up, according to Jennie S Lavine, a postdoctoral researcher at Emory University.

“What we see with Covid-19 on a molecular and cellular level is not inconsistent with what we see with endemic coronaviruses,” said Lavine, who was the paper’s lead author. “Immunity wanes, but not all of it wanes fast.”