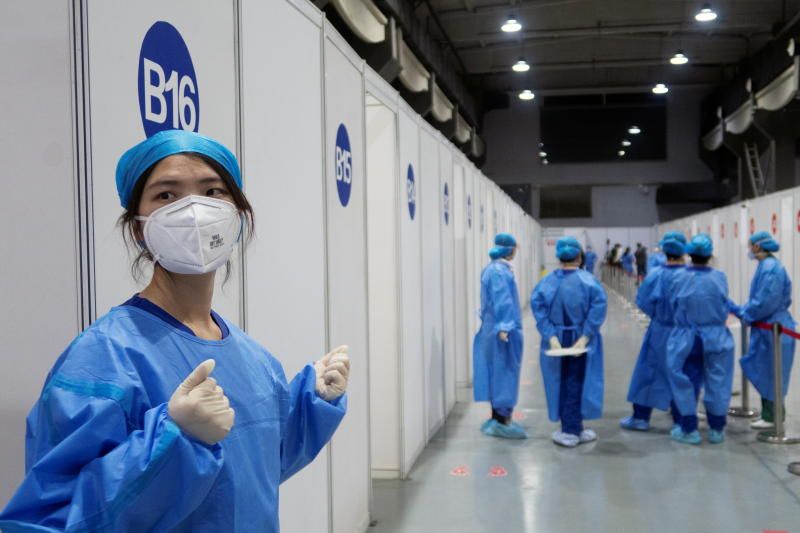 A total of 80.46 million vaccine doses were given by Monday, Xinhua said. That compares with 74.96 million administered as of the end of Saturday, indicating a significant acceleration of the vaccination drive.

Feng Zijian, deputy director of Chinese Center for Disease Control and Prevention, said on Monday he expected a substantial increase in the number of daily COVID-19 vaccinations from April onwards.

China aims to vaccinate 40% of its 1.4 billion people by the middle of the year, according to state media and a top health adviser.

China was among the first countries to begin administering vaccines last year and has been exporting millions of doses, but its vaccination rate has fallen behind those of countries such as Israel and the United States.

Chinese vaccine maker Sinovac Biotech said on Monday it had supplied 160 million doses of its COVID-19 vaccine to 18 countries and regions, including China, with more than 70 million doses already administered globally. – Reuters