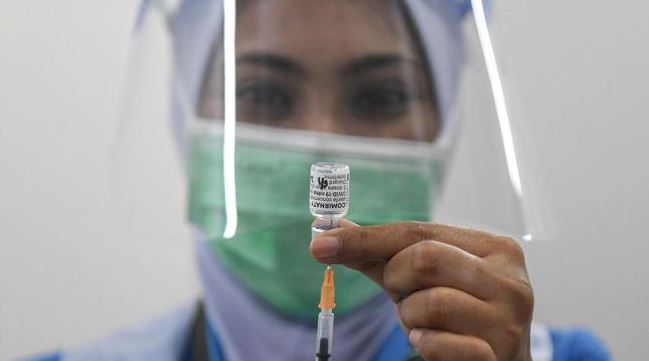 There was a spike of cases in Selangor, Sabah, and Penang.

Selangor reported 652 new cases today, almost double from yesterday and bucking a downtrend in new cases. The increase is partly due to a surge in cases from the Tapak Bina Persiaran Freesia (134) cluster in Kuala Langat.

Meanwhile, Sabah had 102 new cases, the first time the state reported triple digits since March 1. There was an increase in cases from close contact tracing and other forms of screening.

Penang had 328 new cases, the highest in 16 days and the second-highest on record during the third wave. This spike is mostly due to the DTI Juru immigration centre cluster which had 206 new cases.

The number of active cases also went up by 82, the first increase since Feb 24. The previous increase before that was on Feb 10.

Two of the deaths today were from Selangor and one each in Kedah and Sabah.

The youngest fatality was 47.

Details of the victims are on Malaysiakini’s Covid-19 tracker page.

There were four new clusters of which details are: