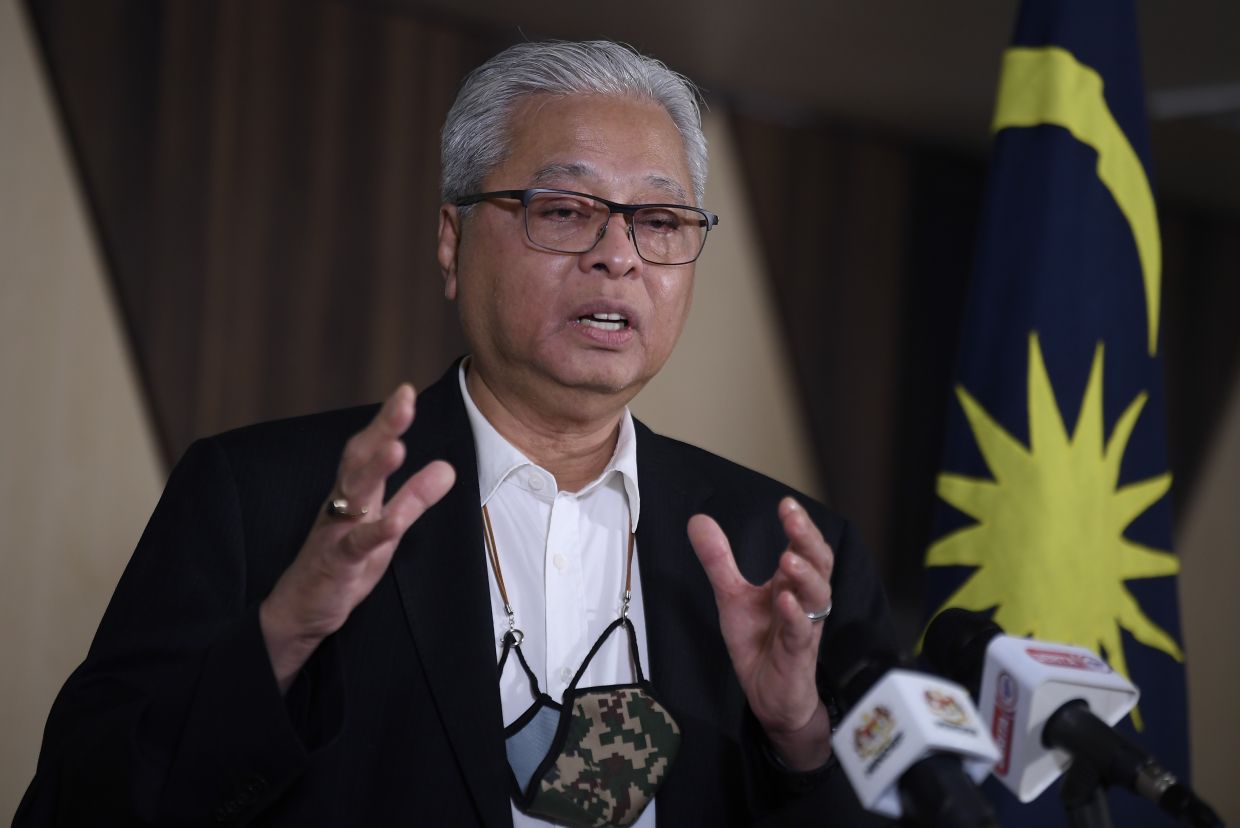 The Senior Minister said that 127 of those arrested on Monday (March 15) were issued compounds, while seven were remanded.

He added that a failure to record the details of customers, not wearing face masks, a lack of social distancing, operating beyond permitted hours and cross-border travel without permission were among the violations committed.

He added that the task force monitoring SOP compliance carried out 67,598 checks, including at supermarkets, hawkers, places of worship, banks and government offices.

Ismail Sabri also said that 4,957 foreign workers were screened for Covid-19 on March 15, of which 71 were tested positive.

According to Human Resources Ministry figures, 623,443 foreign workers had been sent for swab tests involving more than 32,000 employers.

He also reported the return of 613 individuals to Malaysia via international gateways on Monday, adding that all were sent to government-designated quarantine stations.