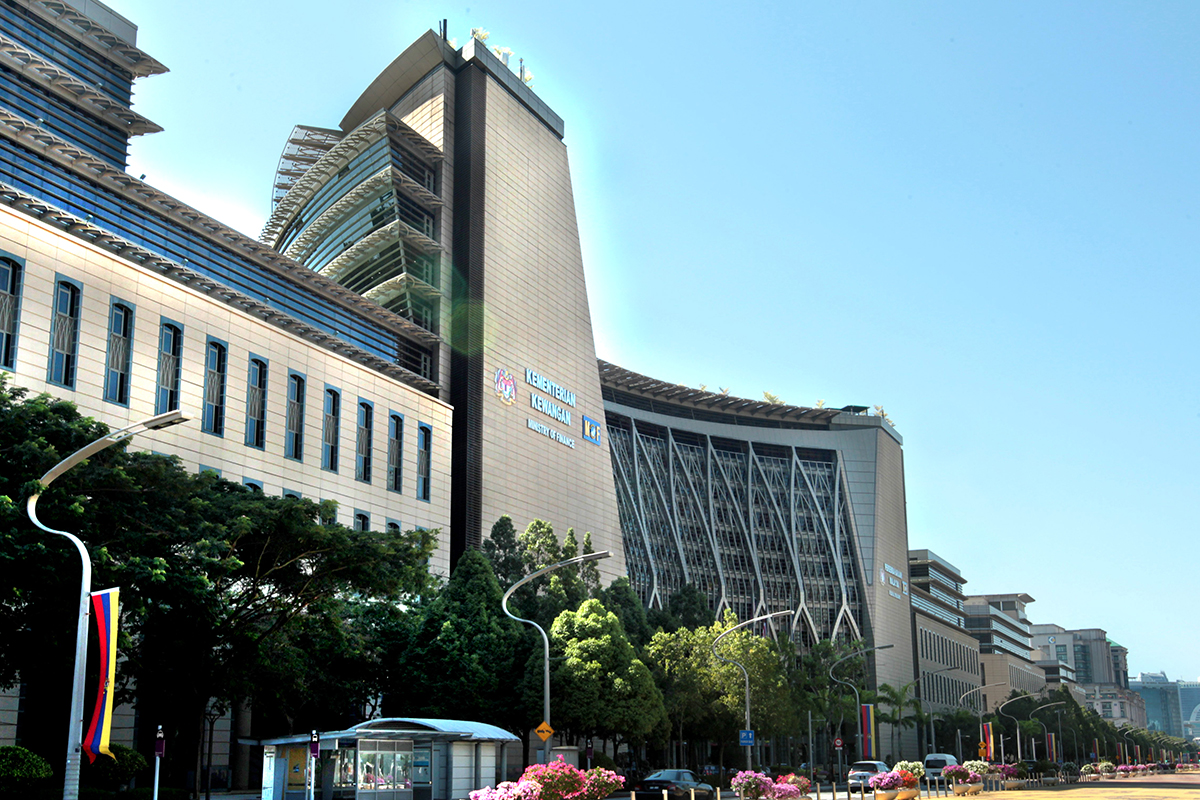 KUALA LUMPUR (March 13): The Ministry of Finance Ministry (MoF) will continue to take proactive action by going down to the ground to understand the needs of the people, especially those affected by the Covid-19 pandemic.

He said one of the reasons why some people were left out of the assistance was due to lack of awareness about the packages that had been announced.

“During my visits as Finance Minister, I have been able to meet many people. I have met small traders, big traders and the people affected by the Covid-19 pandemic.

“Through these visits, I have learned a lot on my own. I have gone to Sarawak, Sabah, Pahang. For example, in Pahang, we have seen areas that have been affected by the recent floods,” he said in a video titled “A Question That Was Never Asked To YB Tengku Zafrul” posted on his Facebook.

The Inter-Agencies Economic Stimulus Implementation and Coordination Unit (LAKSANA) has also been established to monitor the implementation of the economic stimulus packages announced in 2020.

Tengku Zafrul said the field sessions held were not political in nature and ruled that he would contest in the next general election.

He said what had been done so far was still not enough and more field sessions would continue to be conducted this year.

“What we watch on tv is different until you talk to those affected. I also had the opportunity to meet the families affected at the People’s Housing Programme in Lembah Pantai who have received assistance from the Social Welfare Department.

“Some of them need more help because they have lost their jobs. Many are also working in the informal sector and there is no safety net. The government will help those affected. Our packages, initiatives may not be effective for them,” he added.