KUALA LUMPUR, March 11 — Individuals who create or publish fake news on Covid-19 or the Emergency proclamation could now face a fine of up to RM100,000 and imprisonment from tomorrow onwards, a check of the e-Federal Gazette showed today.

This is according to the new Emergency (Essential Powers) (No. 2) Ordinance 2021 published on the Federal Gazette website.

“Any person who, by any means, with intent to cause, or which is likely to cause fear or alarm to the public, or to any section of the public, creates, offers, publishes, prints, distributes, circulates or disseminates any fake news or publication containing fake news commits an offence and shall, on conviction, be liable to a fine not exceeding one hundred thousand ringgit or to imprisonment for a term not exceeding three years or to both.

“And in the case of a continuing offence, to a further fine not exceeding one thousand ringgit for every day during which the offence continues after conviction.

“This Ordinance comes into operation on March 12, 2021,” the gazette reads.

The gazettement is dated March 11.

According to the gazette, “fake news” includes any news, information, data and reports, which is or are wholly or partly false relating to Covid-19 or the proclamation of emergency, whether in the forms of features, visuals or audio recordings or in any other form capable of suggesting words or ideas.

As for the interpretation of “publication”, the Ordinance states this include any published copy, including in digital form, as well as subsequent reproductions.

The Ordinance also said parties who directly or indirectly provide financial assistance intending it to be used for the purpose of committing or facilitating the commission of an offence to be liable for a fine not exceeding RM500,000 or to imprisonment for a term not exceeding six years or to both.

In addition, the Ordinance also indemnified the federal government or any authorised personnel from lawsuits and legal proceedings under Section 27 in enforcing the provisions of the Ordinance.

“No action, suit, prosecution or any other proceeding shall lie or be brought, instituted or maintained in any court against the Government of Malaysia, or any police officer or authorised officer, in respect of any act, neglect or default done or omitted by it or him in good faith, in carrying out the provision of this Ordinance,” the gazette stated.

As for companies involved in violation of the Ordinance, Section 25 states that the company’s representative could also be charged in court for an offence.

Section 25(a) of the Ordinance reads:

“If a body corporate commits an offence under this Act, any person who at the time of the commission of the offence was a director, chief executive officer, chief operating officer, manager, secretary or other similar officer of the body corporate may be charged severally or jointly in the same proceedings with the body corporate,” it reads.

The Ordinance also includes an “extra-territorial application”, which will allow the authorities to prosecute any individual — both Malaysian and non-Malaysian — if an offence is committed outside of Malaysia as if the offence was committed in any place within the country.

On enforcement, the Ordinance also empowers a police officer or an authorised officer conducting a search to be given access to computerised data whether stored in a computer or otherwise under Section 19(1).

“Any person who fails to comply with the request by the police officer or authorised officer made under subsection (1) commits an offence and shall, on conviction, be liable to a fine not exceeding RM100,000 or to imprisonment for a term not exceeding one year or to both,” the provision reads.

The full copy of Emergency (Essential Powers) (No. 2) Ordinance 2021 is available here. 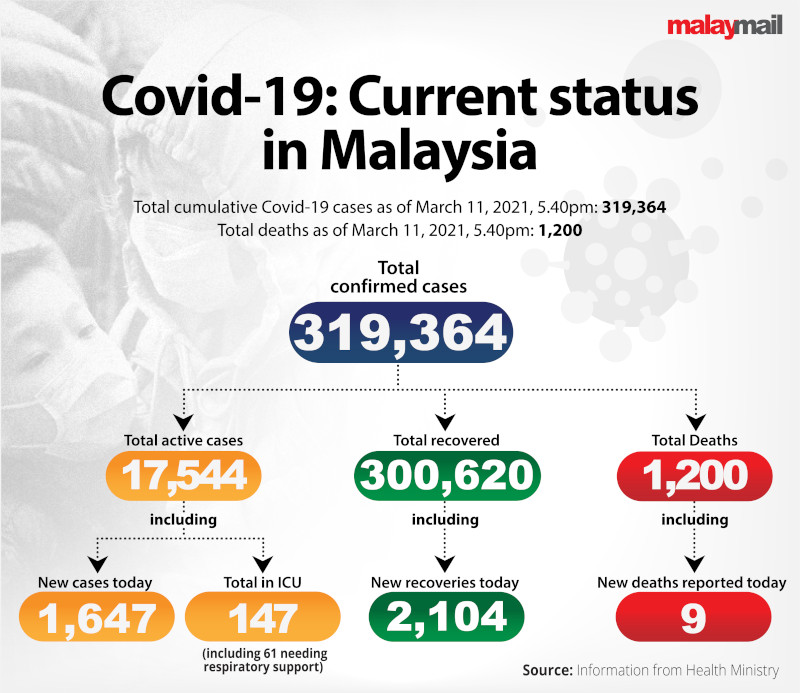