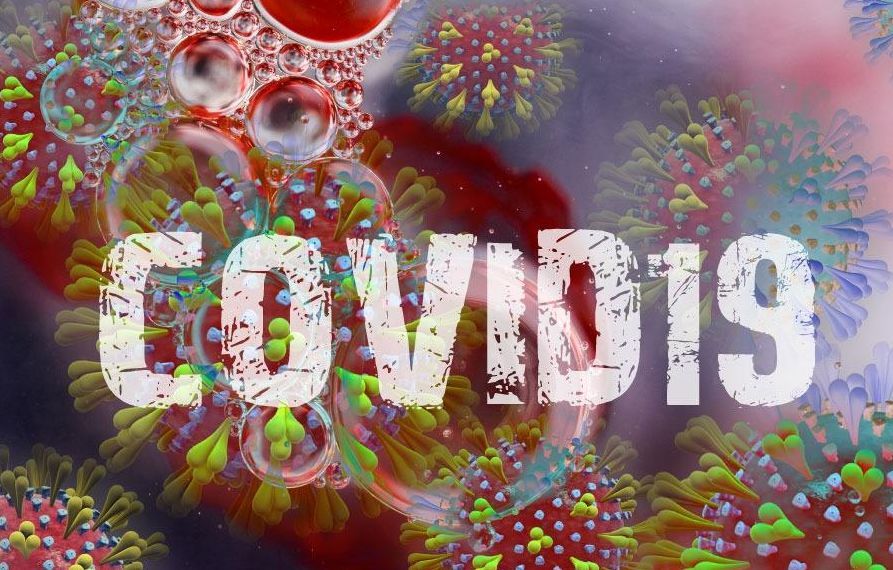 In a statement Thursday, the state disaster management committee said only 13 or 7.7% of the new cases showed symptoms.

It said 42 of the cases were detected through screening of active clusters, while 92 were contacts of positive cases, including seven with symptoms.

Six cases were detected through screening of individuals with symptoms and 26 were asymptomatic cases screened at health facilities.

There were also two imported cases, one involving an individual returning from Lebanon and the other an individual who returned from Selangor.

The committee also said there were 264 new recoveries, bringing the total to 9,388 or 79% of all cases to date.

There are currently 2,360 active cases being treated at hospitals and low-risk quarantine and treatment centres in the state.

In addition, the committee said the Jalan Pengiran cluster in Matu was declared to have ended after recording no new cases since Feb 10.

The cluster was identified on Jan 31 and had a total of 24 confirmed cases.

There are still 26 active clusters in the state, of which seven clusters recorded new cases.