However, Ismail Sabri said such travel organised by government-registered tour agencies must first obtain prior approval from the police before they can proceed, and that travelling in a personal capacity is prohibited.

He also emphasised that travel from states under the conditional movement control order (CMCO) to RMCO-imposed states and vice versa was prohibited.

“The National Security Council (NSC) technical meeting after conducting risk assessments with government agencies involved, including recommendations from the Health Ministry, has agreed to allow a domestic tourism travel bubble between RMCO states with the following conditions.

“The permitted conditions are that such travel must utilise the services offered by tour agencies registered with the Tourism, Arts and Culture Ministry (Motac).

“Travel between states must only use tour vehicles registered with Motac as well. The use of private vehicles is not allowed,” he said this evening during his security briefing.

If organised tours are required to cross a state under CMCO on their way to another state under RMCO, Ismail Sabri said there are to be no stops until they reach their intended destination.

“For instance, those from Putrajaya wanting to go for a holiday in Melaka can do so by travelling through Negri Sembilan without making a stop,” he said.

He also said hotel accommodation and tourism activities must all be prearranged, which must be declared during the police approval process.

To a reporter’s question, Ismail Sabri said it was not necessary for every individual on a tour to obtain police approval as it was the responsibility of the respective tour operators to do so their behalf.

“Let’s say a bus is to ferry 40 people. The said tour agency is required to apply for police permission and during the application process present the names of those traveling on the tour. There is no need for all to get permission,” he said.

“The NSC technical meeting also heard suggestions from the Kedah state government regarding the status of Langkawi Island.

“After conducting a risk assessment and on the advice of the Health Ministry, the meeting decided to revert the status of Langkawi Island.

“This is done since Langkawi Island has returned to being a green zone and the last Covid-19 cases recorded were on February 20, at two,” he said.

However, Ismail Sabri said the revision did not affect Kedah’s existing status as it still remained a CMCO-imposed state. 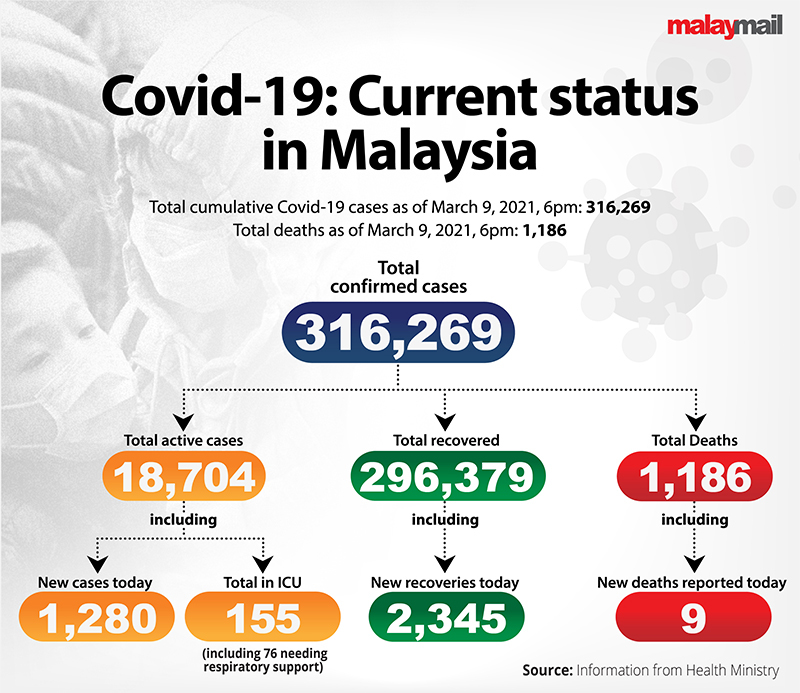